A Gwinnett County water resources employee was killed in a hit-and-run crash.

GWINNETT COUNTY, Ga. - A Gwinnett County Water Resource employee, just months away from retirement, was killed on the job.

Police said he was the victim of a hit and run and the driver who hit him was allegedly intoxicated.

Constantin "George" Bolof's loved ones and colleagues are devastated right now as they try to process Thursday’s tragedy.

"It's an awful thing that's definitely turned some lives upside down," Phillip Page, the

He was Bolof's supervisor for more than a decade.

"His character was unrivaled. He was definitely a man of faith and he was vocal about that. A man that loved his family. The gap that's been created, or the hole, will not be filled," Page said.

Bolof spent about two decades working as a county employee.

According to Gwinnett investigators, Thomas Allen Burke hit and killed the 60-year-old as he directed cars around a construction site.

The crew was here repairing a water leak. 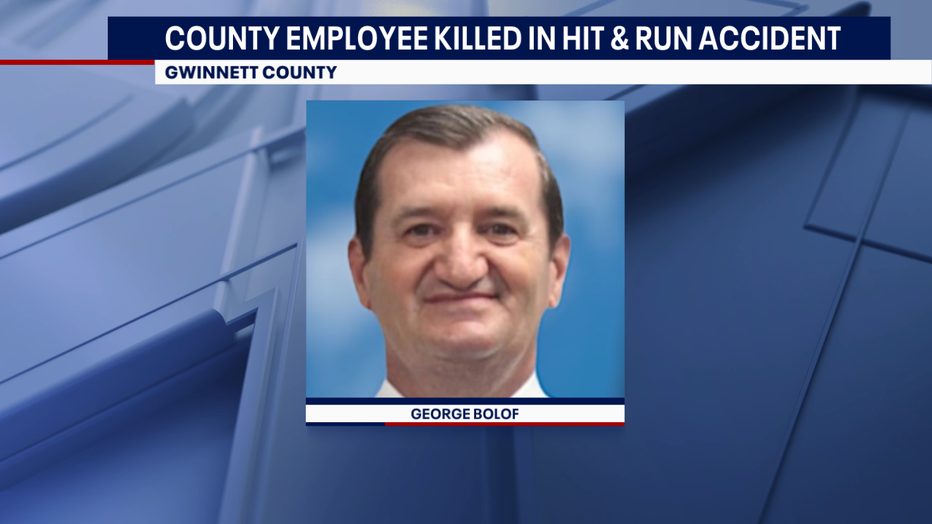 "Everything was set up the way it should have. It should have been a normal day at work," Page detailed.

A white cross, bearing Bolof's name, is placed in the area where the collision happened.

Page rushed to the site after getting that horrific call.

We asked about his reaction after getting a call from Bolof's colleague. 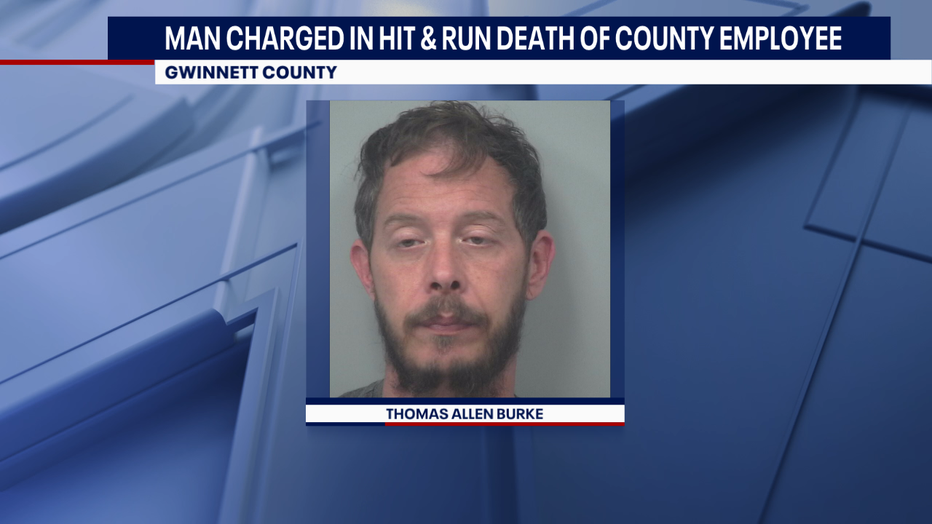 "Shock at first, just hopefulness that the worst had not happened and, unfortunately, it had."

"As tragic as this is, maybe that it's not in vain that somebody would listen to this awful set of circumstances and take away that 'maybe I don’t have to be where I need to be just as quick' or think about the decision you make before you get behind the wheel of car," Page explained.