The Georgia Secretary of State said he wants the Fulton County Election Director fired. He said the county has failed its voters for far too long. County leaders give their reactions.

ATLANTA - Georgia's Secretary of State is calling for a major shake-up in the Fulton County Elections Office. Brad Raffensperger has tweeted that he thinks the elections director should be fired immediately.

Raffensperger sent out several tweets in a matter of hours saying Fulton County has failed voters for far too long. He said Election Director Rick Barron and the county's Registration Chief Ralph Jones need to be fired immediately.

In February the Fulton County Elections Board voted to terminate Barron.  A month later, the County Board of Commissioners rejected that decision. 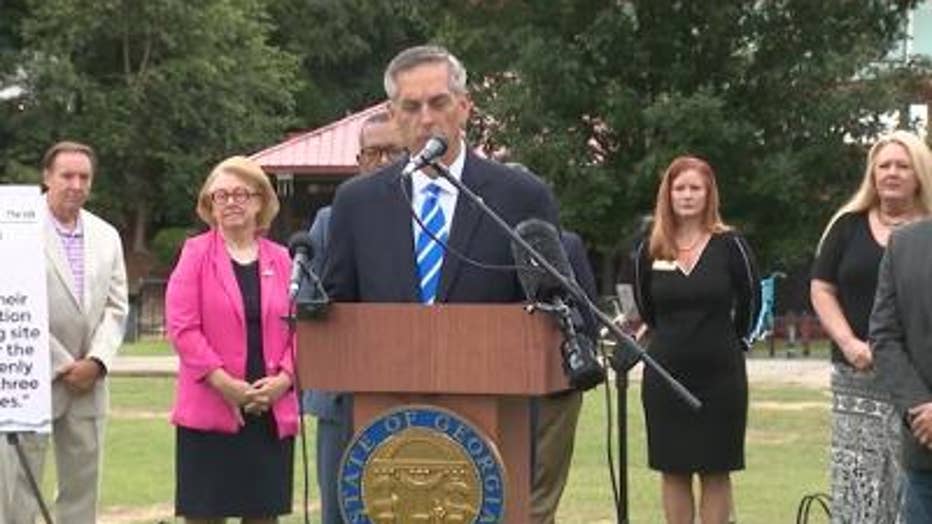 Last month, Raffensperger held a news conference surrounded by newspaper headlines about problems with the election. Raffensperger said something needs to change.

"Fulton deserves and Fulton voters deserve to have an election that works. Every two years we all see the issues, some new, some repeated," said Raffensperger. 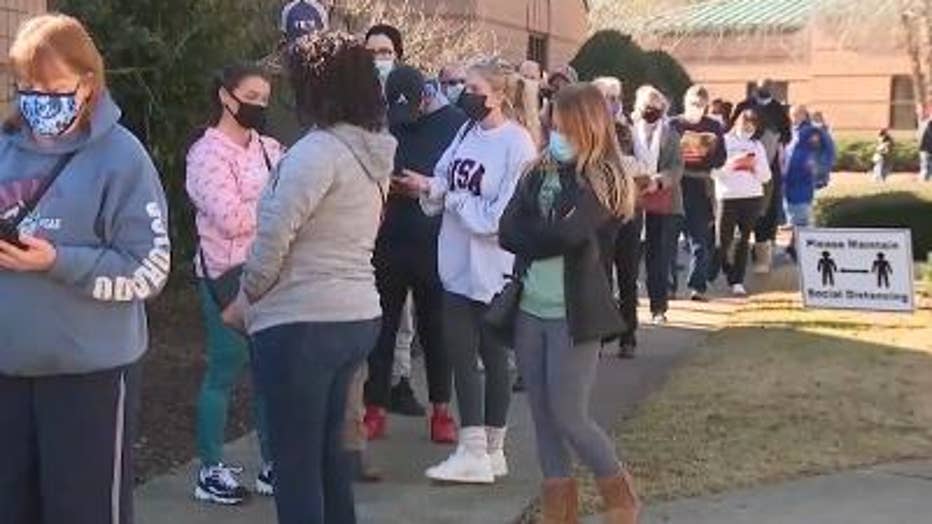 "His ultimate goal is based on the provisions of Senate Bill 202, he would like to take over the elections in Fulton County,  That is not going to happen, period," said Pitts. 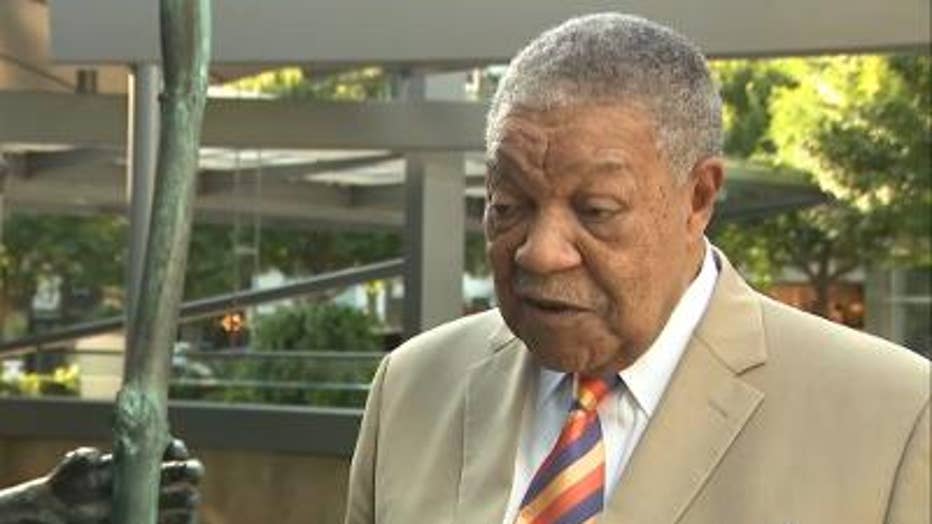 Chairman Pitts said he thinks this is more about the future, not the past.

'I think all of this is an effort to cast doubt for the 2022 and 2024 elections. That's the only thing this could be over because the past elections are over, votes have been counted, elections have been certified," said Pitts.