DALLAS, Ga - Dallas police have been searching for the thieves who have been stealing items from the back of trucks, trailers and off front porches. For months, the thefts reports came in. The crooks appeared to target small lawn care companies and usually swiped items in the middle of the night.

The thefts have been happening in Dallas and other parts of Paulding County.

They latest report came in this week. A man said items were stolen from his truck parked in front of his Dallas home.

"Some tools and  a backpack leaf blower were taken," said Det. Selleck. 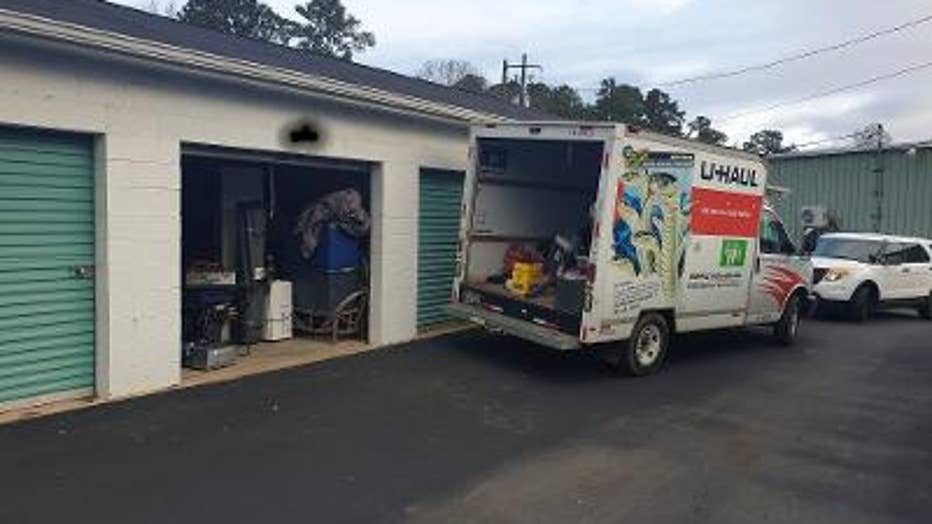 He told police the thieves were driving a U-Haul.  About the same time, the local U-Haul facility reported one of their trucks as stolen.  It had been rented by Delayna Nesmith, but never returned.  Police spotted the U-Haul and followed it to a local storage unit where they say they found Nesmith and Kenneth Moore unloading the truck into a packed storage unit.

With search warrants in hand, investigators looked inside the unit and hit paydirt. 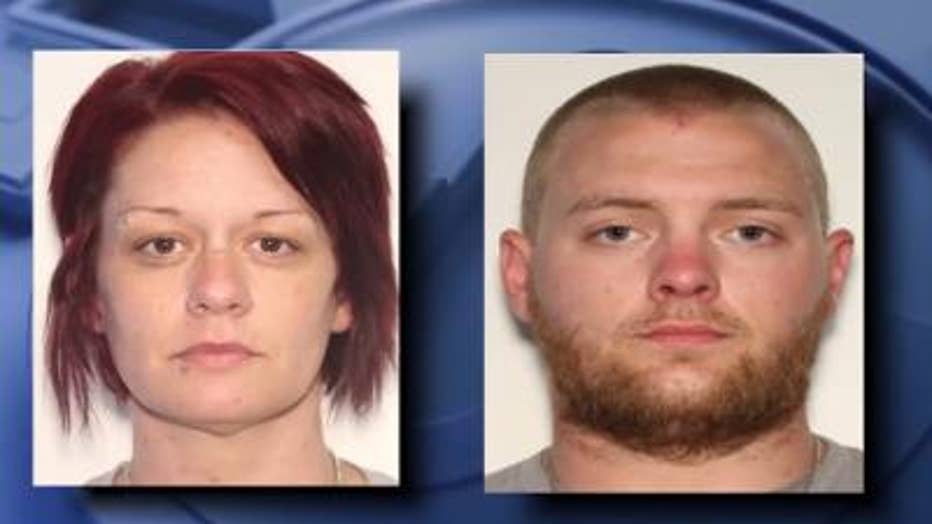 Nesmith and Moore were arrested.  While they sit in the Paulding County jail, investigators are processing all the tools, equipment and electronics discovered in the couples home, and storage unit.

"We located a plethora of stolen equipment, and we'd like to return that equipment to the rightful owners," said Det. Selleck.

Police don't know how many cases they may clear up with these arrests. They believe there could be more victims out there who did not file a theft report.  If you're one of them, give Dallas Police a call.