COBB COUNTY, Ga - The Cobb County School Board adopted a resolution taking a stand against antisemitism and racism. The move comes after swastikas were found on bathroom walls at two schools. Many at the meeting said it's a start, but they want to see action.

Herschel Greenblatt, a holocaust survivor, stood before the Cobb County School board Thursday night begging for them to take action against antisemitism in the schools. 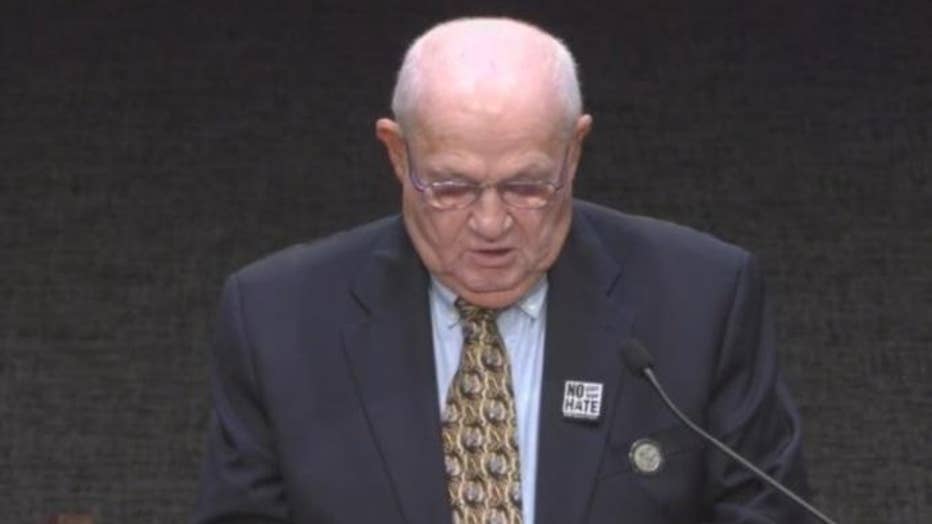 "Please do something about this antisemitism. I ask that you provide anti-bias and anti-hate curriculum in all schools, specifically to re-instate the Anti-Defamation League No Place For Hate curriculum," said Greenblatt. 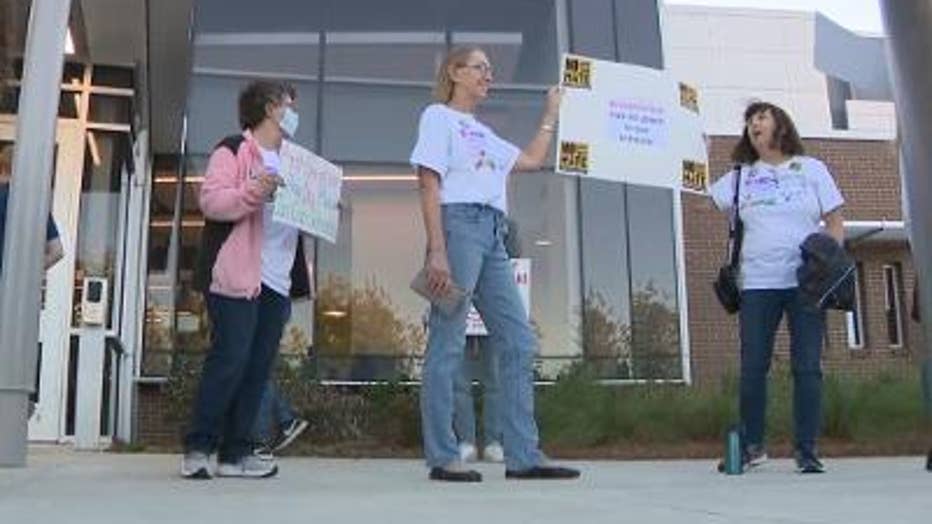 Last month, after swastikas and references to Hitler were found scrawled on walls at Pope and Lassiter high schools, parents and members of the Jewish community stood outside the school board meeting holding signs that read "antisemitism has no place in our schools". 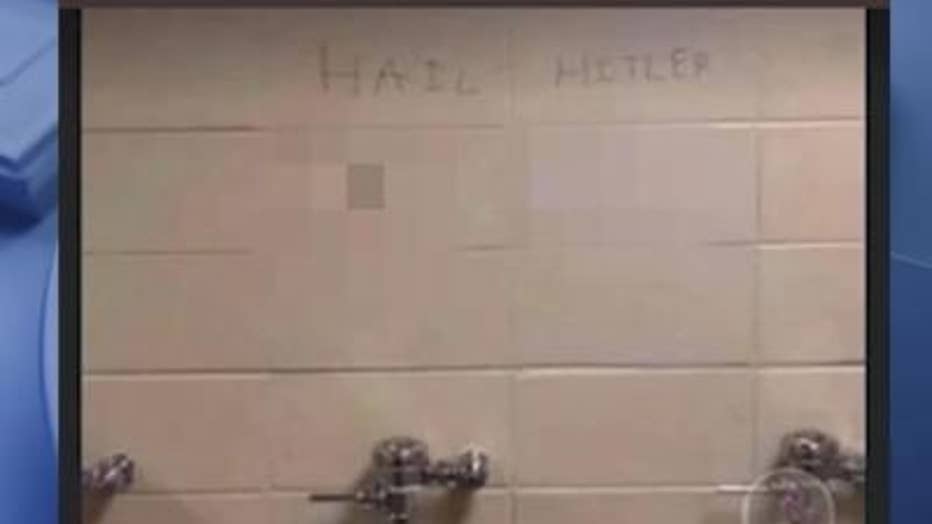 Thursday night the board passed an Antisemitism and Racism Resolution.

It states, in part, the board stands "against antisemitism, racism and hatred in all its forms and continues our commitment to stand up for justice, inclusivity, and support civil rights for all".

The resolution states they will take proactive steps to address antisemitism, racism and all other forms of hate. 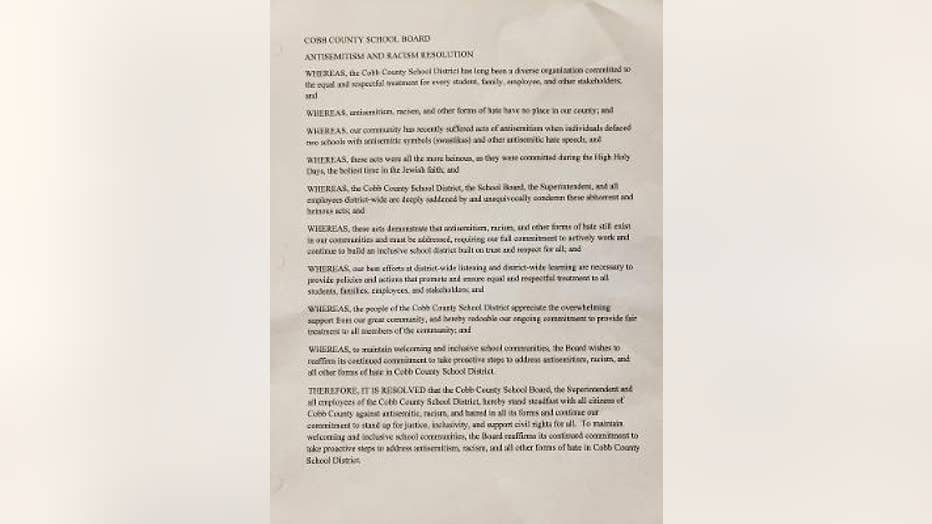 Some parents said the district needs to go even further.

"I don't know how they're going to implement this. I want education, some of the kids don't even know what holocaust means," said Mitzi Schepps, a parent.

"It's very upsetting to see there's no action in there. As a Cobb County and as a Jewish parent who had two kids in the Cobb County School System, it's really sad to know there are students who are afraid to go to school," said Melissa White, a parent.

The Anti-Defamation League said the resolution in response to recent antisemitic incidents is a good first step, but unless followed by specific actions, it's an empty gesture.