The Cobb County School Board fielded criticism from parents on Thursday evening. The parents accuse the board of not taking a tough enough stance after swastikas were found scrawled on walls at two schools.

COBB COUNTY, Ga - Swastikas were found on walls in two Cobb County schools. Thursday night, parents and members of the Jewish community called on the school board to do something about hate crimes in schools.

They stood outside the school board meeting holding signs. One read "Antisemitism has no place in our schools".

Swastikas and references to Hitler were found scrawled on bathroom walls at Pope High School. A week later there were swastikas on walls at Lassiter High School.

"There is no place for hate in our schools. No place for racism, antisemitism," said one parent, Aviva Wolmer. 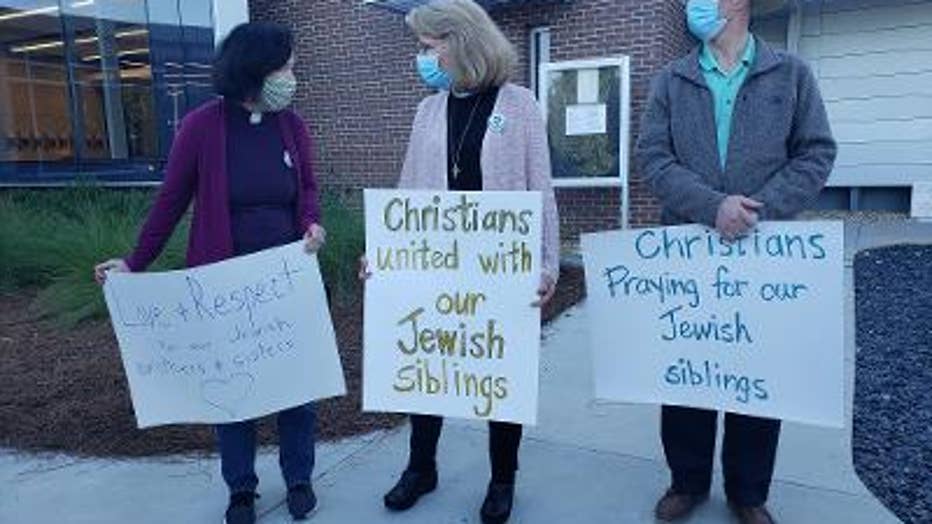 "I've spoken to other Jewish kids and none of us feel safe there anymore because of the antisemitism," said one student. 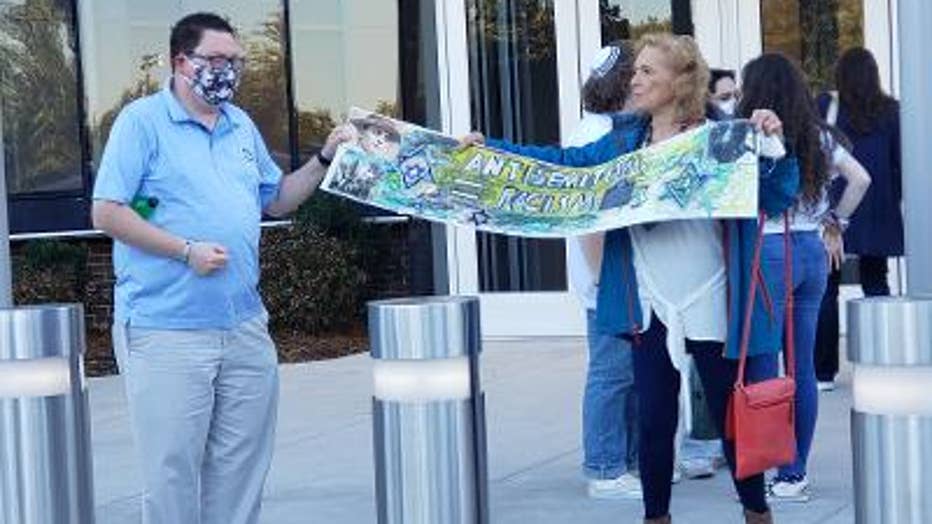 The board was given a petition demanding they take immediate action against anti-Semitism in schools. The petition has more than 4,000 signatures.

Board chairman Randy Scamihorn says he's been meeting with Jewish leaders to discuss how to move forward.

"Very productive conversations and a potential resolution that our board can bring forward that states our values," said Cobb County School Board Chairman Randy Scamihorn.

Superintendent Chris Ragsdale didn't comment during the meeting, but earlier in the day during a work session he did say "We will not tolerate hate in any form".  He also said the students involved in the antisemitic graffiti are facing disciplinary charges.