The two schools are about 4 miles apart and both are in the Cobb County School District.

The acts have alarmed Jewish families and prompted Rabbi Larry Sernovitz of a local congregation to speak with students. Sernovitz told FOX 5 he got multiple frantic texts from parents when the graffiti began spreading on social media. He and other rabbis want to speak at the Sept. 23 school board meeting. 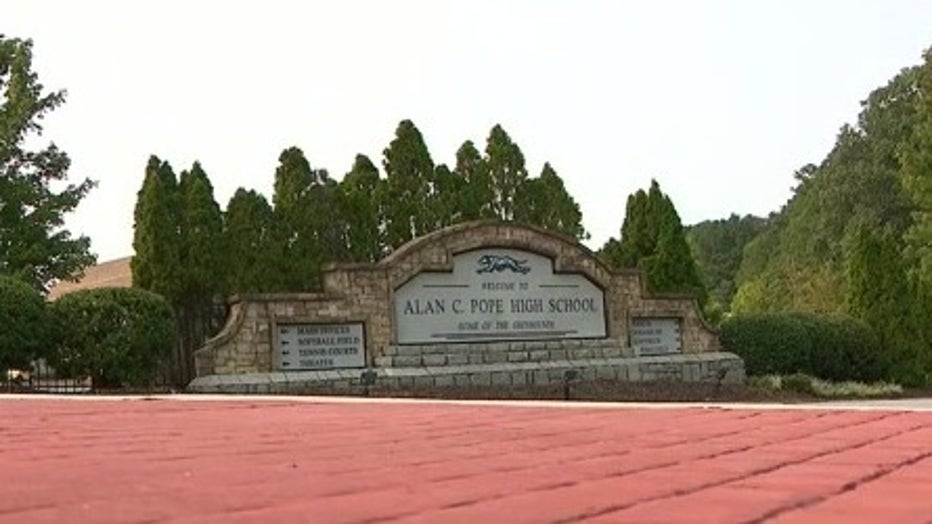 "I am both angered and saddened by the appearance of symbols and words of hatred in our school and community," Lassiter Principal Chris Richie wrote in a letter to parents. "I do think it is important to first let parents know what occurred, to name it, and to let our students know that we condemn it,"

Officials are reviewing video footage, talking to students, and taking other steps to deal with the issue, he said.

The school system, one of the largest in Georgia, has "zero tolerance" for acts that harm students, groups of people, or school buildings, a spokeswoman for the school system said.