Were the Atlanta-area spa shootings a hate crime

Attorney discusses Georgia's new hate crime laws and why the suspect hasn't been charged with one yet.

ATLANTA - The deadly spa shootings in Atlanta and Cherokee County have brought up the question of why the crimes are not being called hate crimes.

Six of the eight people who were killed were Asian-American women.

Bret Wiliams is a former federal prosecutor and owner of BRW Williams Law Group said the federal and state hate crime laws could come into play in this case,

However, it would not happen in the state of Georgia until the suspect is convicted.

Williams said under the state's hate crime law passed last year, someone could face an enhancement or additional penalties if they're convicted of a crime and it's proven that the crimes were motivated by the victim's race, ethnicity, religion, or sexual orientation. 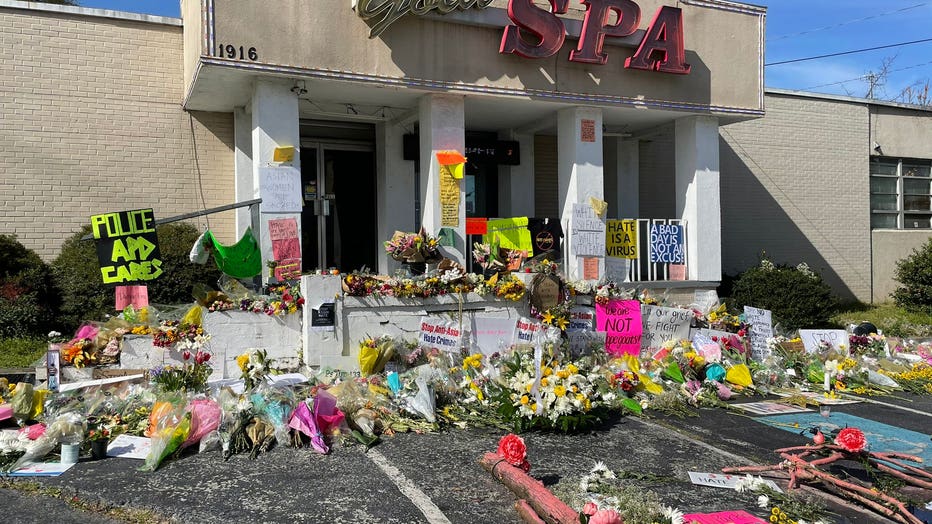 Because suspect Robert Long has been charged with felonies, it could mean a minimum of an additional two years in prison.

Long could also face federal hate crime charges, which makes targeting victims based on race, ethnicity, religion, or sexual orientation a crime in and of itself.

"The defendant could be charged with having targeted the employees because of their Asian descent or the fact that they were women," Williams said.

Williams said federal and state prosecutors will look into everything from Long's background, his statement to police, witnesses statements, and the details of the shootings to determine whether or not the specific law applies in this case.

"That justice might come from Georgia. It might come from the United States of America, in the form of a federal charge but let's make sure we do justice and the way we do that is to determine what the facts are and then aggressively strike hard blows and prove by evidence that he did those things," he said.