More candidates have emerged in the broadening Atlanta mayoral race.

ATLANTA - Just one week after Keisha Lance Bottoms took herself out of the upcoming mayoral race, two more local politicians announced they would like to succeed her.

Both are members of the Atlanta City Council.

They are Andre Dickens and Antonio Brown.

The latter held a noon kickoff before one hundred supporters. 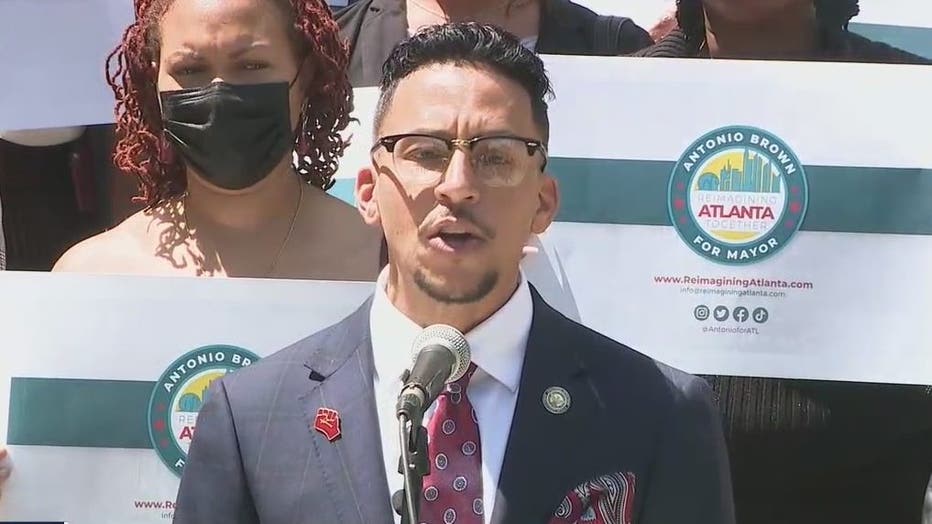 Atlanta City Council Member Antonio Brown announces he will run for mayor on May 14, 2021. (FOX 5)

Brown is a newcomer to the political field, having won a special election to council a couple of years ago.

He has established a reputation as a firebrand on the legislative body. And Brown is just fine raising eyebrows as he told his supporters he wants to "reimagine" how the city should operate.

For those who suggest he may not be ready for the role, Brown can cite achievements, like spearheading legislation to help small business entrepreneurs.

Before taking any questions, Brown addressed a personal issue. He is under federal investigation involving his personal finances. He declared he will be cleared completely. 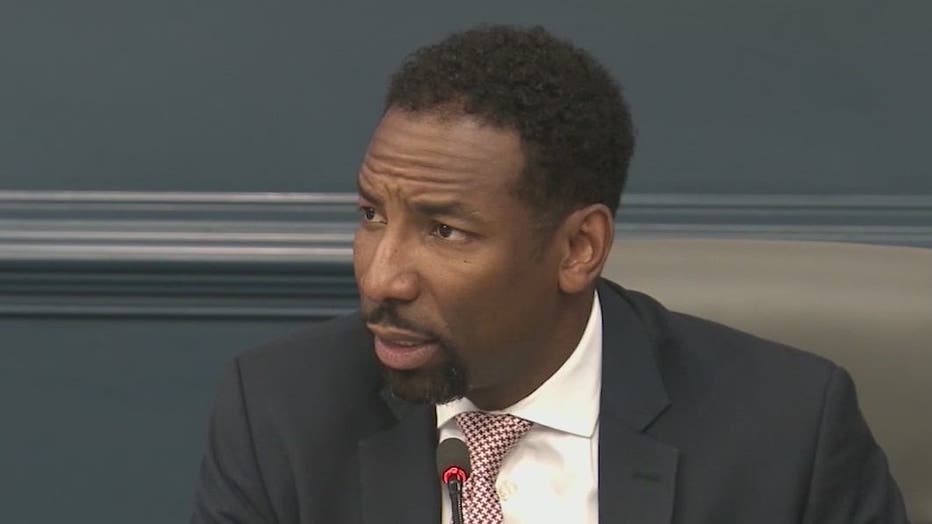 In the coming days, Councilman Andre Dickens will announce he, too, is seeking a promotion from the voters. Dickens is closing out two terms on the council. He currently is chair of the council transportation committee.

Also in the race is attorney Sharon A. Gay, who served as deputy chief of staff and executive counsel to former Mayor of Atlanta Bill Campbell Metro Atlanta Chamber of Commerce.

There is also talk former Mayor Kasim Reed will also throw his hat into the ring again.