Suspected thief may be on crutches and in a boot, police say

A man wanted in Athens for multiple burglaries could be on crutches and in a walking boot. He is known to target fitness centers and steal handbags and using stolen credit cards. Police say he should not be approached.

According to investigators, Kenneth Leon Jackson, who goes by the name "Miami," is from metro Atlanta.

ACC Police Det. Nathaniel Franco said Jackson first came to their attention in August after a woman reported her purse had been stolen from her car at Sandy Creek Park. Det. Franco said he found surveillance video of a suspicious car entering and then quickly leaving the park around the time of the break-in. 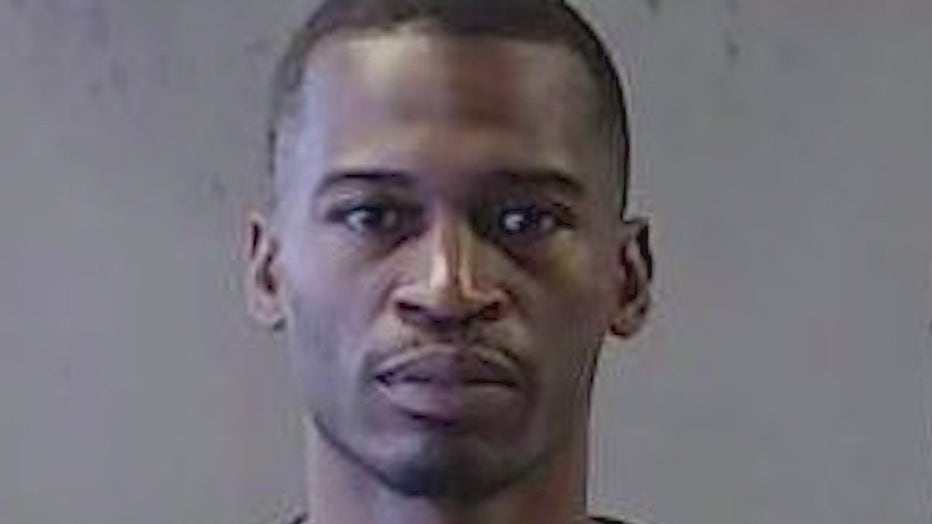 When officers tried to pull the car over the next day, the driver sped off. Police later discovered the car abandoned.

"I went and searched the vehicle. I found my victim's stolen license, checkbook, and one of her credit cards, but then I also found stolen stuff from Greensboro, NC, Greenville, SC, Gaffney, SC, Banks County, and Jackson County, GA," Det. Franco explained. "I was able to determine that was all stuff that had been stolen from vehicles in those locations." 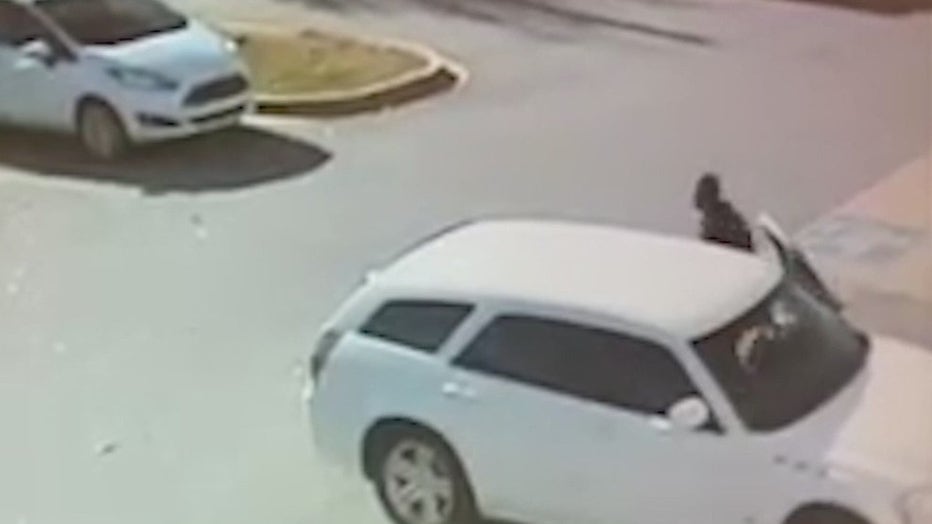 Det. Franco said Jackson travels all over the southeast targeting parks, fitness centers, and other places where women typically leave their purses behind.

"He goes and looks in their vehicle, breaks the window, and takes their purses. Generally, what he'll do then is he'll go right away and either use the credit cards at a department store or drug store and purchase gift cards," said Det. Franco. "He'll usually do that before they even know their stuff is stolen." 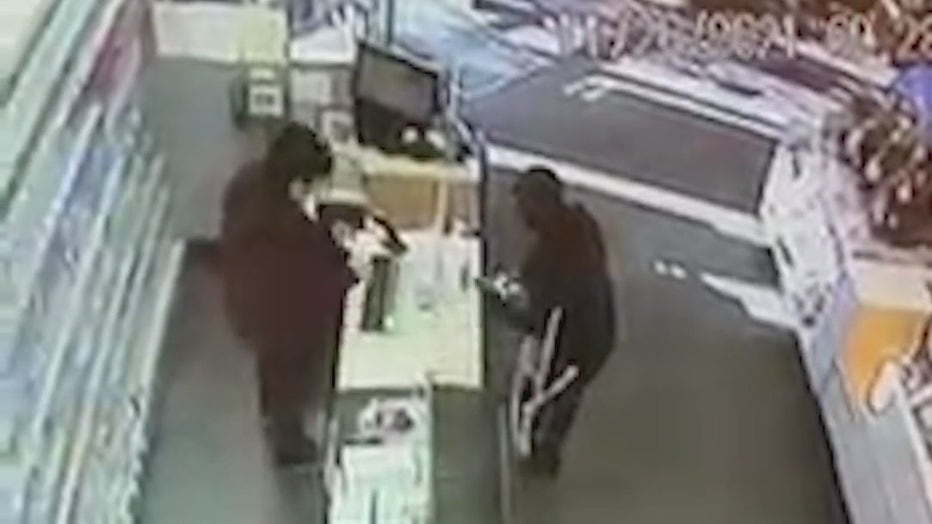 In the video, Jackson is using crutches and wearing a boot after he reportedly broke his ankle running from police in North Carolina on November 7.

Anyone who sees Jackson or knows where he is should contact Det. Franco at 762-400-7100 or at Nathaniel.Franco@accgov.com. Police said you should not approach Jackson, because he may be armed and dangerous.