ATLANTA - Atlanta police announced the arrest of a sexual assault suspect who attacked a shopper in early November.

A woman said a man attacked her on November 6 while she was shopping at Lenox Square Mall.

34-year-old Dwayne Bailey was arrested and charged Saturday in connection to the assault. 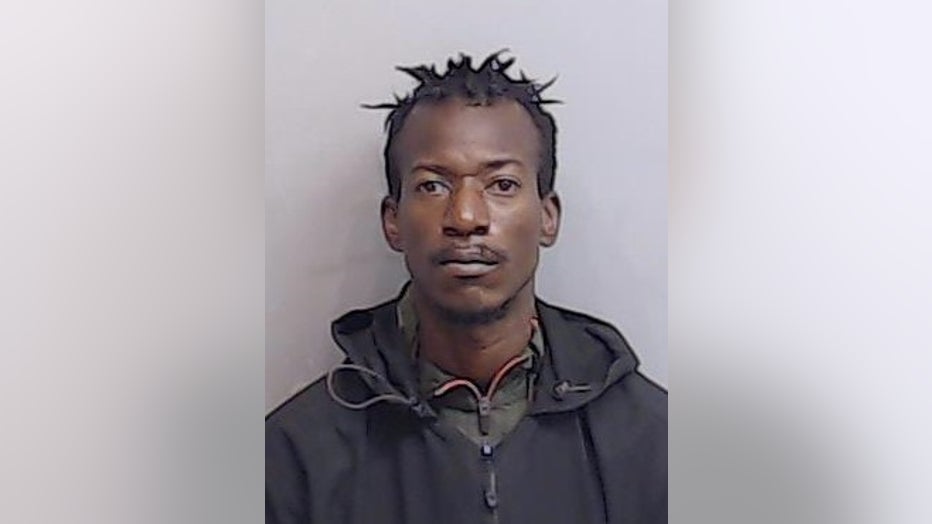 The victim said she had just finished shopping and left through an isolated walkway that leads to garages and a hotel.

"I would walk a couple of steps, then he started walking," she told FOX 5 as she described his actions. "If I stopped, he stopped."

RELATED: Shopper says she was robbed, assaulted at Lenox Square

She said was grabbed from behind and showed a large knife that she called a machete.

She said he directed her to go outside the walkway to a parking stairwell. At first, she said, he demanded cash. She turned over $60.

A knife-wielding man robs and tries to rape a Lenox Square shopper.

The man then began using his knife to cut the woman's clothing.

He tried to physically assault her, but suddenly stopped when he uttered, "they're coming" believing security might be on the way.

On Friday, a MARTA police officer recognized the suspect inside a MARTA station.

Bailey was charged with rape, aggravated assault, and kidnapping.

He was taken to the Fulton County jail.

Violence has been a growing concern recently at Lenox Square.

City of Atlanta officials and business leaders announced plans to roll out enhanced security after the mall recently experienced its fourth shooting this year.

A man was sent to the hospital after being shot in the rear during a shooting inside of Lenox's Apple store.

Police say a man is expected to be okay after being shot in the rear at the Apple Store at Lenox Square.

Earlier in October, three people were arrested after shots were fired inside Neiman Marcus.

In March, a person was killed during a shooting over a parking place. The previous month, a man was shot during what police called a botched drug deal in the parking lot outside Bloomingdales.

In January, a police officer was involved in a shooting during a robbery in progress in the parking lot. And in December of 2019, police said a Macy’s employee was robbed and shot in the Lenox Square parking garage.