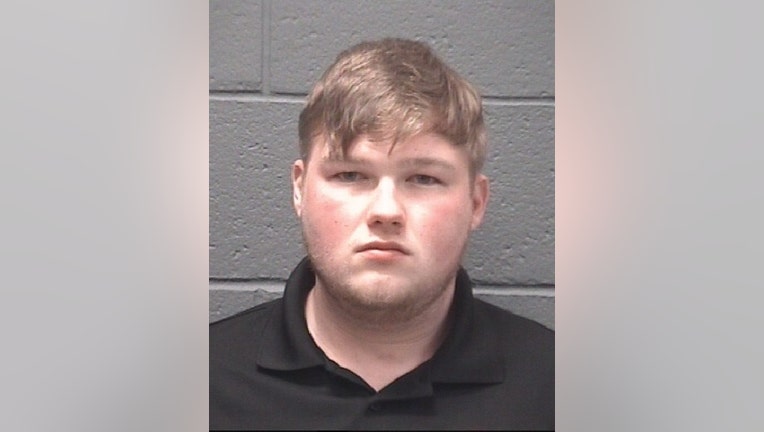 FORSYTH COUNTY, Ga. - The Forsyth County Sheriff's Office on Monday identified a 19-year-old man accused of allegedly stabbing someone during a road rage incident at The Collections at Forsyth shopping center.

Police took the suspect, identified as Hamil, into custody after the incident and are holding him at Forsyth County Jail.

Officials said the incident occurred Friday evening when the suspect and victim started a verbal dispute. Police said the argument escalated and the suspect stabbed the victim multiple times.

Authorities transported the victim to North Fulton Hospital where they are in critical condition, according to police.