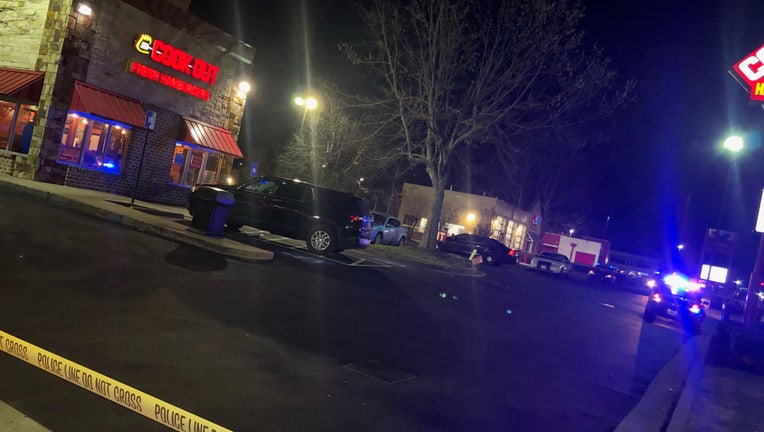 The two allegedly got into a verbal altercation with a suspect. Police say that suspects shot both victims in the legs.

Police are continuing to investigate the incident and have not identified the suspect.