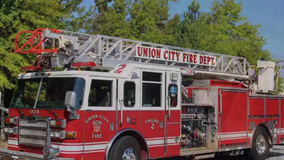 What's at stake with the 2020 Census? Fulton County firefighters say federal funding that will be used to help keep communities safe if residents do their part. 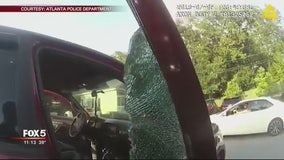 An Atlanta police officer is credited with saving a baby's life after getting the child out of a locked, hot car over the summer. 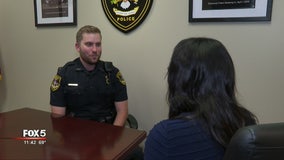 A Dunwoody Police officer is being hailed a hero after helping save two lives in the same month. 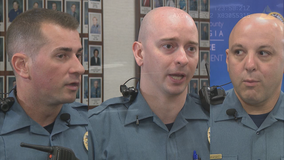 Gwinnett County police officers are hailed as heroes after rescuing a man who was pinned between his car and the wall of a McDonald's drive-thru. 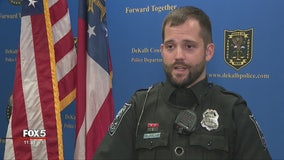 A DeKalb County police officer is being hailed a hero after saving a man's life following a shooting. 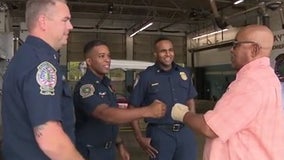 A Clayton County man is thankful to first responders who saved his life during a dog attack. 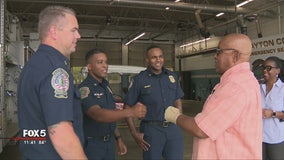 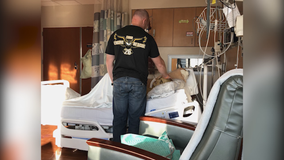 It's been a tough year for Cherokee County firefighter Randall Droke, but he's carrying on with his son's legacy. 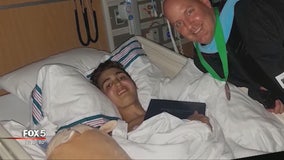