GWINNETT COUNTY, Ga. - Gwinnett County police officers are hailed as heroes after rescuing a man who was pinned between his car and the wall of a McDonald's drive-thru.

Gwinnett County Police Lt. Wesley Barnhart and Officers Richard Shelton and Patrick Crown responded to the scene. They were on regular patrol and were nearby.

"The driver was outside the car and he was pinned between the door and the frame of his car," Lt. Barnhart said. 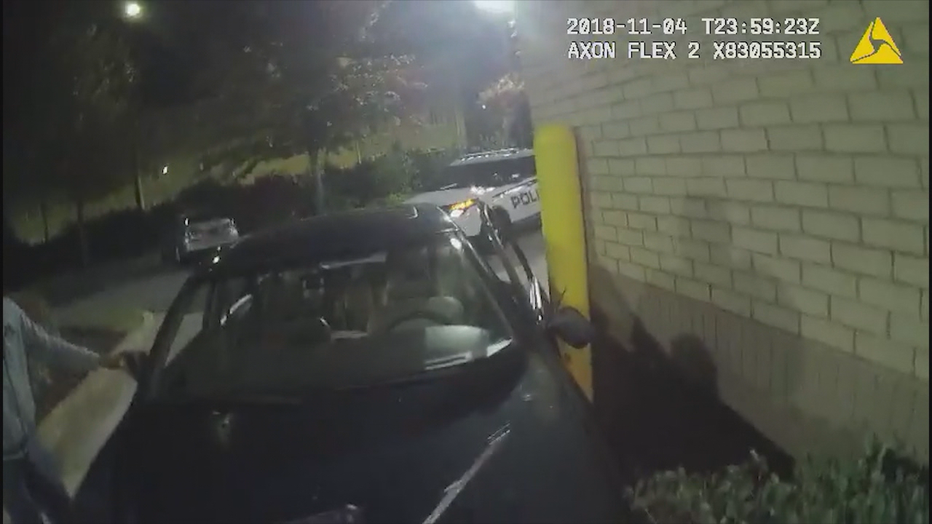 According to the incident report, the driver dropped a credit card and leaned down to pick it up when he accidentally pressed the gas pedal. That's how he ended up pinned against the wall. A few bystanders were on the scene and helped free the man. But before they could, Lt. Barnhardt told FOX 5 the car doors were locked and he had to smash the passenger window with his baton so he could put the car in neutral. Moments later, Officers Crown and Shelton arrived on the scene.

"When you get there, you're so distracted by finding the job... jumping in there and trying to help and focused on that. You don't have time to realize your pulse is going 110 or 120," Officer Crown said.

"He was in trouble and I did what any decent or rational person should do in that situation," Officer Shelton added. 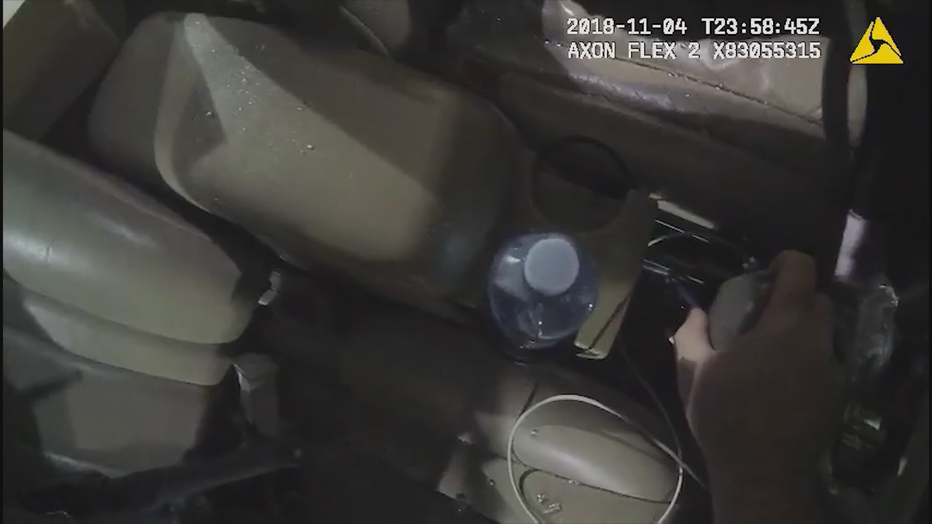 Investigators said, at last check, the victim was treated at the hospital and listed in stable condition. All three officers were recognized by media all across the country for their heroic efforts.

"Not every story has a happy ending," Officer Crown said. "Sometimes we show up after a tragedy has already happened and we are there to deliver bad news or other action. But the goal is, every time we get a dispatch on the radio, get there and see if we can help."