DEKALB COUNTY, Ga. - A DeKalb County police officer is being hailed a hero after saving a man's life following a shooting.

The shooting happened in October of last year outside the Stonehaven Park Apartments near Stone Mountain.

"I have always thrived under chaotic situationS," Woolwine said. "I'm not necessarily saying I am a hero. I was just doing my job. That is what we do out here, we try to keep people safe."

FOX 5 obtained police body camera video of  Woolwine responding to the victim,  Demetrius Whitlock, 22, at the time. In it, you can hear Woolwine trying to keep him calm and asking if he can feel his hand. 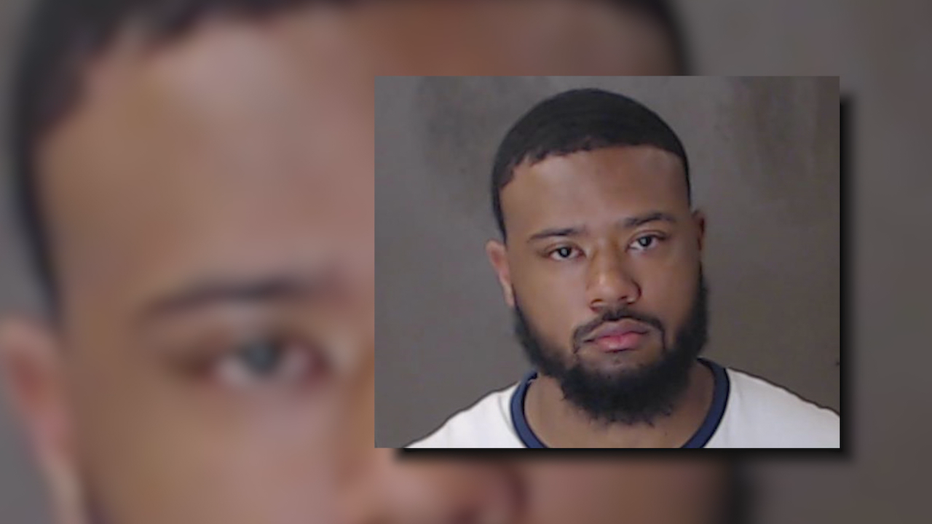 Investigators say Whitlock got into an argument with Orlando Little, 22, at a nearby gas station which escalated.

Little was arrested at the scene.

The bullet struck Whitlock in the chest but missed his heart, according to Woolwine.

FOX 5 has learned the victim is doing fine. 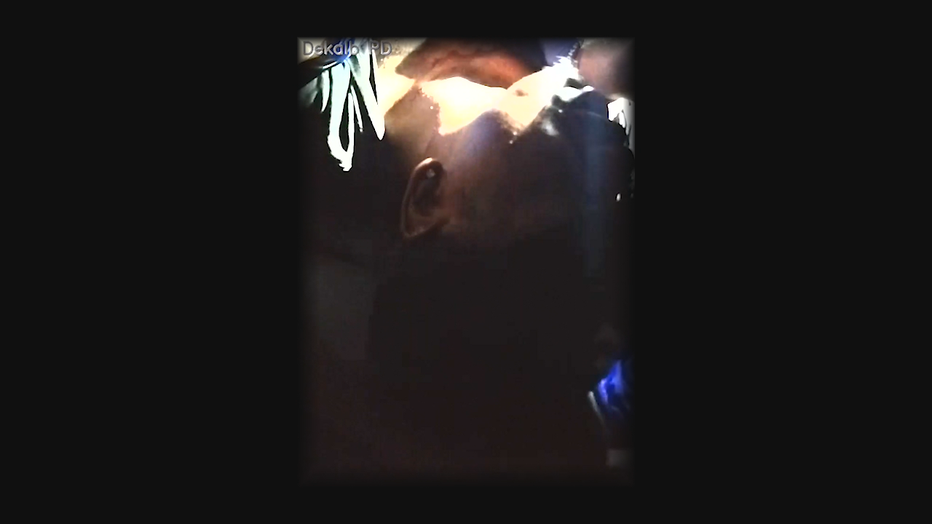 Tune in to FOX 5 Atlanta for another spotlight on an area first responder next Monday night on FOX 5 News Edge at 11.