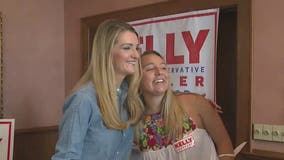 Three months after her last in-person rally, U.S. Senator Kelly Loeffler is officially back on the campaign trail. 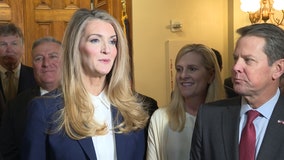 The Senate Ethics Committee found no evidence of wrongdoing by Republican Sen. Kelly Loeffler of Georgia after investigating stock trades she made weeks before the coronavirus caused markets to plunge. 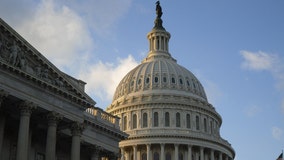 Georgia’s next congressional delegation was coming into clearer focus after Tuesday’s voting, with Jon Ossoff winning the Democrats’ Senate primary and at least five House races heading to runoffs. House incumbents won their primaries, including Rep. John Lewis, who was nominated for an 18th term in Congress representing Atlanta. 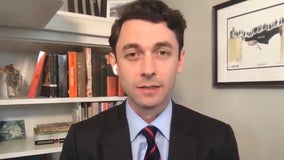 With the Democratic primary now in his rearview, Jon Ossoff said he has a lot of issues he plans to run on in November. 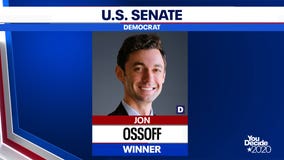 Jon Ossoff, who appeared to be headed towards a runoff most of the day Wednesday, now seems to have clinched an outright win in Georgia’s Democratic primary for U.S. Senate. That is according to the Associated Press. 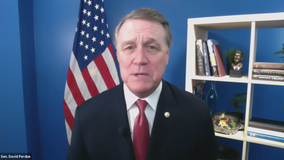 A day after officially securing the Republican nomination for U.S. Senate, Sen. David Perdue did his first round of campaign interviews in nearly six years. 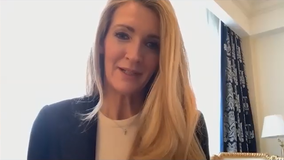 A day after earning the endorsement of the National Right to Life Committee, Sen. Kelly Loeffler met virtually with pro-life Georgians Wednesday. 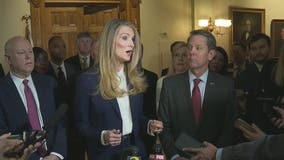 Republican Sen. Kelly Loeffler of Georgia is launching a $4 million statewide ad campaign that seeks to rebut criticism of stock transactions she made amid the coronavirus pandemic, as she faces stiff competition in a November special election. 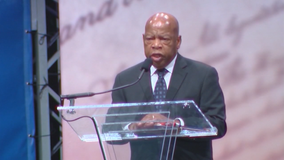 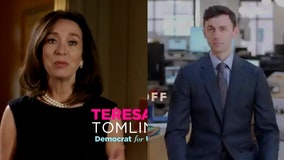 Two of the top Georgia Democrats vying to take on Republican Sen. David Perdue in November took hard swipes at each other during a virtual debate Sunday as criticism of the official response to the coronavirus took center stage. 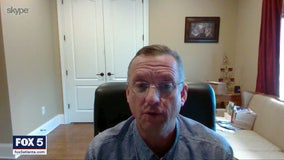 Rep. Doug Collins is speaking out on why he chose to self-quarantine. 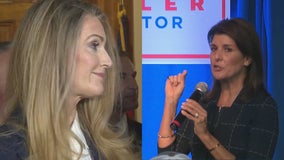 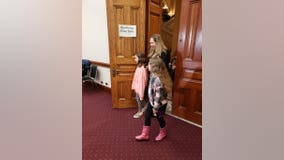 Thursday morning, another Democrat officially entered the race for U.S. Senate in Georgia. 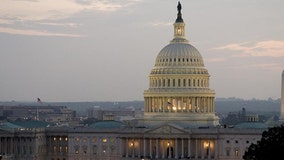 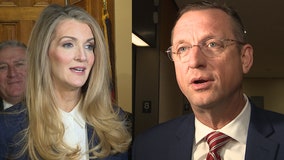 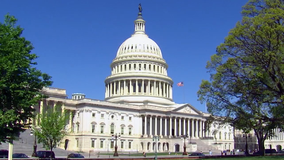 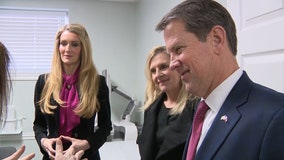 In her first campaign event in metro Atlanta, U.S. Senator Kelly Loeffler highlighted her pro-life agenda and a key endorsement.