NEW YORK - Major League Soccer announced Tuesday that it does not plan to resume play in mid-May, despite its original plans to do so.

"That is extremely unlikely based on the guidance of federal and local public health authorities," MLS said in a statement. "Our goal remains to play as many games as possible, and while we currently have enough dates to play the entire season, we recognize at this time that it may become difficult to do so." 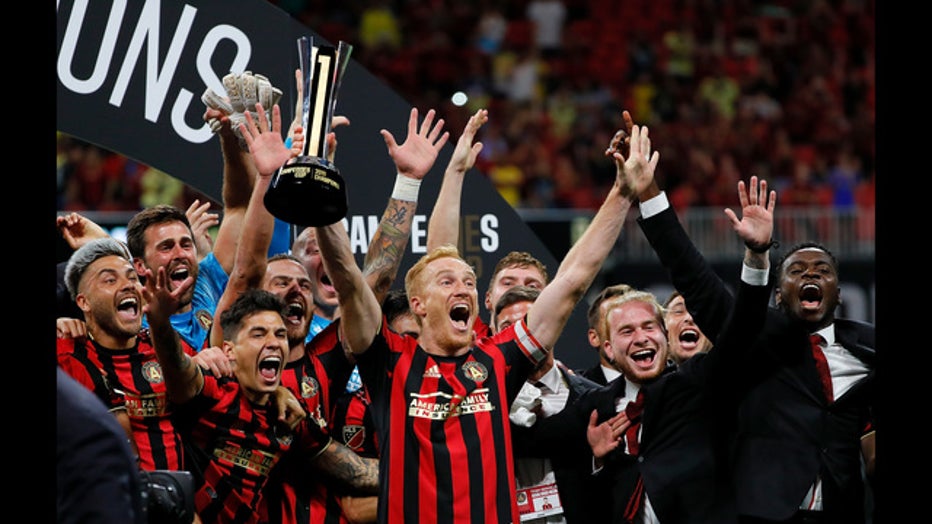 While the NBA reportedly has looked into restarting its season at some point with fan-less games, Major League Soccer was not considering that option when Atlanta United President Darren Eales spoke with reporters on March 30. At that point, he said the league was planning to play its full 34-match slate as well as the playoffs, but MLS acknowledged today that now seems unlikely.

"We're desperate to get back. From a psyche of the country, to be back playing sports would be good, but the most important thing is the safety of everybody," Eales said on March 30. "We can't afford to take any chances, so the reality is we'll be looking at the earliest opportunity just like everybody."

Darren Eales on Josef Martinez: "It's about getting him back 100 percent"