ATHENS, Ga. - University of Georgia quarterback Jake Fromm has announced that he will be leaving college early to enter the 2020 NFL draft. 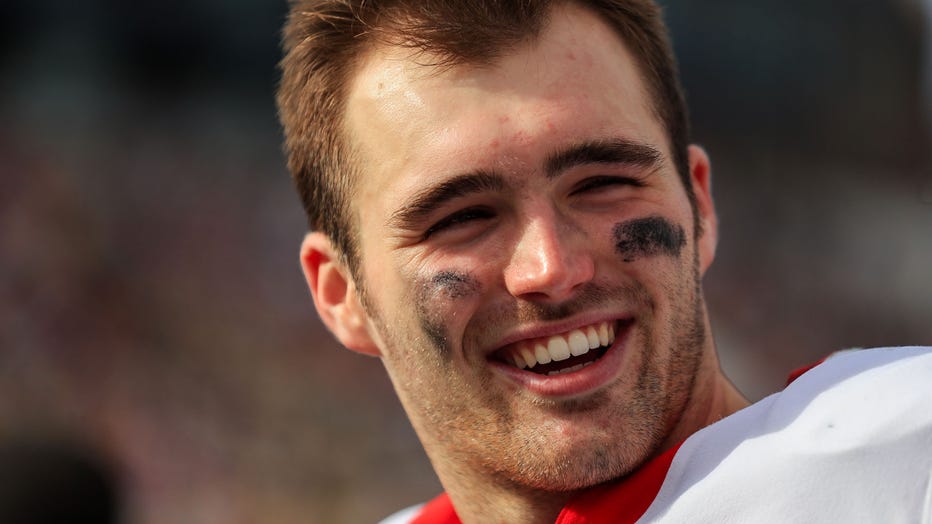 Jake Fromm said he "will forever be a Dawg at heart."

On Twitter, the Bulldogs quarterback thanked the team and Coach Kirby Smart for all they did for him.

"I have decided that it is time for me to take on the next challenge in my life and pursue my lifelong dream of playing in the NFL," Fromm said.

Fromm, who led the Bulldogs to a National Championship and a Rose Bowl victory against Oklahoma in 2018, said that he "will forever be a Dawg at heart."

The UGA quarterback is not the only SEC favorite nor the only Bulldog to declare their intention to be in the 2020 draft.

Earlier this week, Alabama quarterback Tua Tagovailoa said that he would be foregoing his last year with the Crimson Tide to go to the NFL.

Georgia running back D'Andre Swift and offensive linemen Andrew Thomas and Isaiah Wilson have also announced that they are leaving school to enter the NFL Draft.

One of the offensive lineman expected to be a starter on the 2021 squad is apparently also leaving Georgia.

Mutliple outlets report sophomore offensive lineman Cade Mays has entered the NCAA's student-athlete transfer portal. Mays played in all 14 games for the Bulldogs in 2019 and started in 11 games.

Earlier in the day, junior staring linebacker Monte Rice announced he will return to Athens for his senior season.