A man recounts the evening he and his cousin were shot near the Greenbriar Mall.

ATLANTA - A man is desperate for answers about who shot him and his cousin.

The shooting happened in June and the victim said he’s afraid to live life because the gunman is still on the run.

"Whatever it was about you could have talked to me instead of getting out the car with the gun," Lorenzo Barber said.

It’s been almost four months to the day since Lorenzo Barber and his cousin were both shot while leaving Greenbriar Mall. Barber said he’s no closer to knowing who is responsible.

"I see a car go around me and it was a black charger. I thought he was going around me because he thought I was going to slow or something," Barber said. 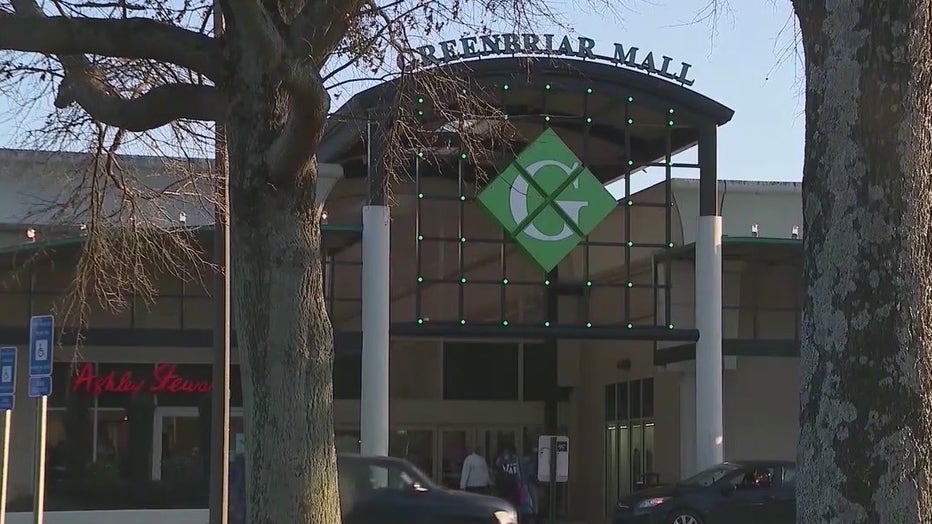 Barber said he didn’t pay much attention to the car until he saw it again.

"I saw the same black charger on the right passenger side parallel parked. It was like he was waiting for us and that’s when I told my cousin that I think something is wrong with this charger," Barber said.

"As soon as I said that, the guy pulled in front of us and blocked us in and pulled out a gun. He was just dangling it at first and saying to get out of the car," Barber said.

Barber said as he tried to speed away from the man, who he said was masked, opened fire.

Barber said he kept driving until he ran into a curb.

"I told my cousin that I know you were shot as well but just run. The people are still behind us and they are trying to kill us," Barber said. 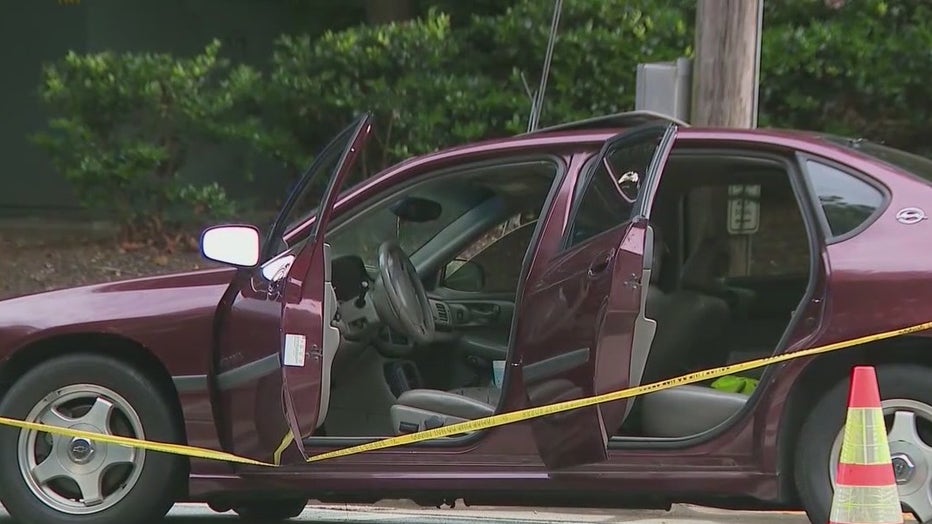 Thankfully, both men were taken to the hospital and are expected to recover.

"It’s been really hard for me to get from point A to Z. The impound is charging me $3,000 right now to get my car out," Barber said.

2 INJURED IN SHOOTING NEAR GREENBRIAR MALL

The father of four hasn’t been able to get his car from impound and is uneasy going out in public.

"When I see a black Charger, it’s not a nice car anymore. I’m thinking it could have been the guys that got me," Barber said.

As police continue their investigation, Barber has a message for those behind this.

"I know you messed up a happy home. You really put a big bruising and scar on me now," Barber said.

Anyone with information about this shooting is asked to come forward. Tipsters can remain anonymous.