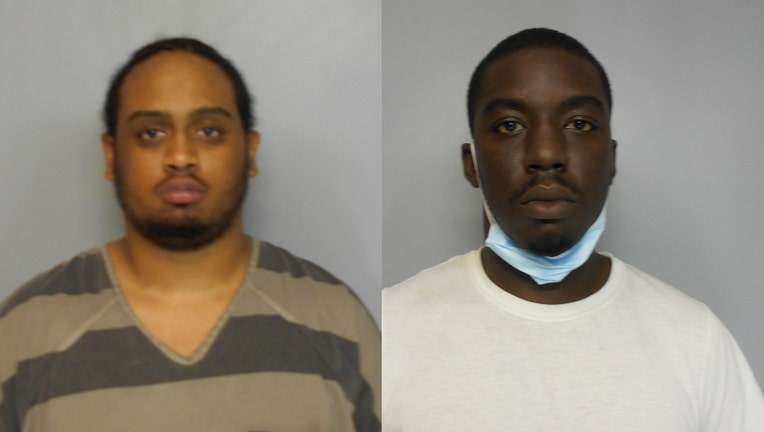 HALL COUNTY, Ga. - Police have arrested two New York men for trying to scam tens of thousands of dollars from at least one elderly Georgia couple.

Hall County deputies said Massey and Davis tried to defraud a couple out of $12,000. When law enforcement heard about the scam, deputies set up a sting at the victim’s home on Sept. 9.

It's called the grandparent scam. Con artists prey on the elderly, telling them a grandchild is in trouble and needs money. FOX 5 spoke with a few who fell for the scam and lost thousands of dollars.

Davis was taken into custody without incident, deputies said, but Massey tried to take off when the deputies arrived at the scene. Investigators said they were able to block Massey in with one of their police cruisers.

Investigators quickly were able to connect the two men to similar incidents in Walton, Fannin, and Hart counties, with those jurisdictions making more arrests. The FBI and IRS have also joined the investigation tracing the scammer’s base of operations to New Jersey and New York with their network spanning as far west as Nebraska.

SEE ALSO: Scammers targeting grandparents get away with thousands of dollars 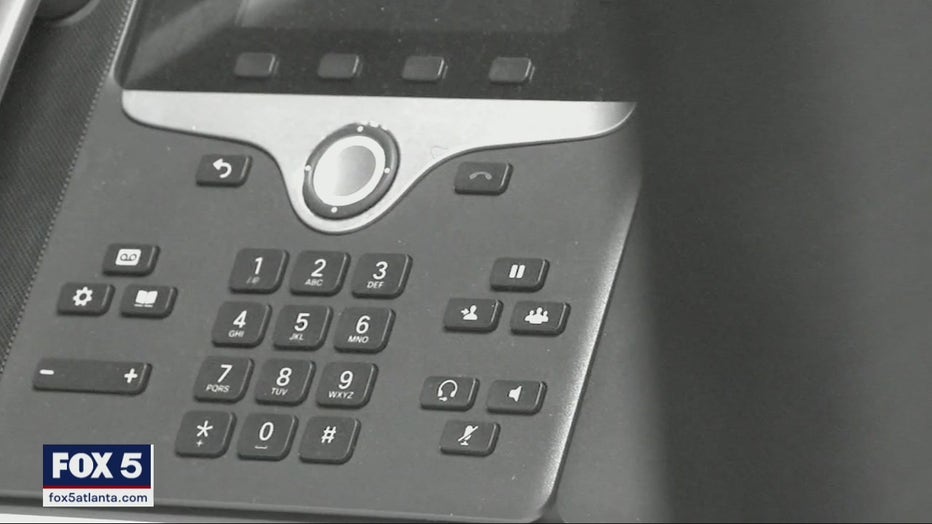 Investigators say the scam starts with a phone call usually targeting senior citizens. The caller usually tells them a family member, usually, a grandchild was in legal trouble and required a large sum of money, usually more than $10,000, to secure a bond or pay legal fees. Investigators said the scammers would usually send a couple of "representatives" to the victim’s home to collect the money.

Hall County deputies ask anyone who may have received a similar scam call to give investigators a call at 770-297-4686.