It's called the grandparent scam. Con artists prey on the elderly, telling them a grandchild is in trouble and needs money. FOX 5 spoke with a few who fell for the scam and lost thousands of dollars.

COBB COUNTY, Ga - Con artists are preying on elderly people, telling them a grandchild is in trouble and needs money. It's called the Grandparent Scam.

While the scam isn't new, law enforcement in Georgia are seeing a huge increase in cases.

A 78-year old grandfather in Cobb County answered his phone earlier this money and heard who he thought was his 17-year old granddaughter needing his help. 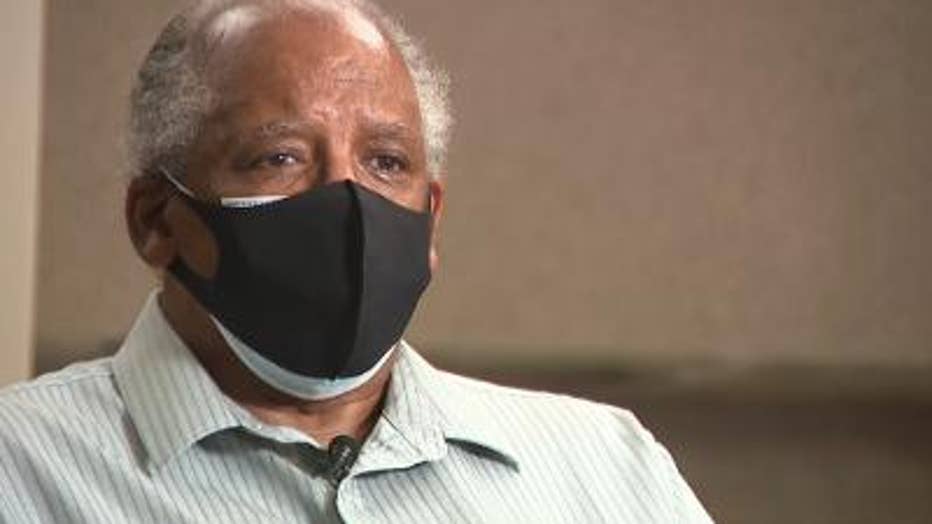 "She sounded just like my granddaughter. She said I was involved in an automobile accident and they arrested me," said the grandfather who did not want his name used.

The grandfather said a man got on the phone saying he was a lawyer and needed $7,000 in cash for bail.  The man told the grandfather a courier would come to his house and pick up the cash.

"I was so worried about my granddaughter I wasn't thinking straight. I cleaned out two savings accounts. When the guy came to the door I gave him the package of money," said the grandfather. 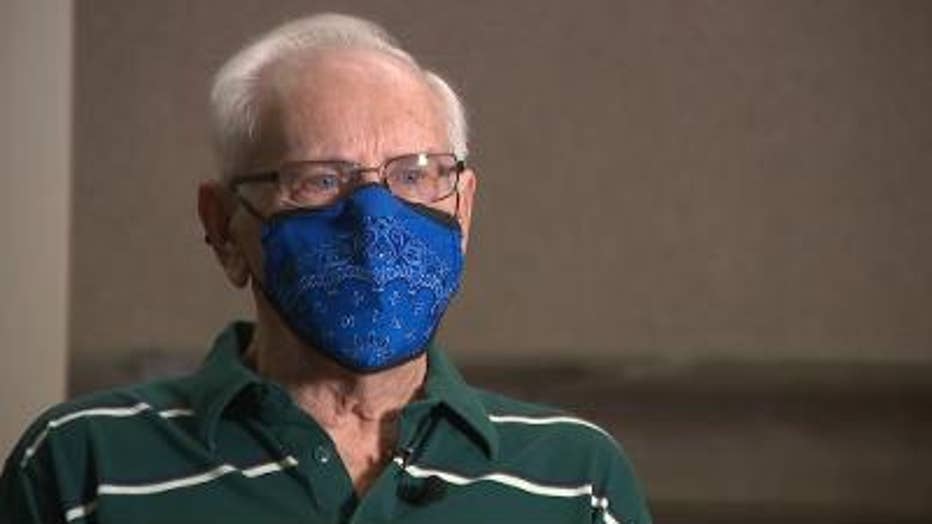 Five days later, another Cobb County grandfather had a very similar phone call from someone he thought was his grandson.

"He sounded kind of like my grandson, he was upset, scared, crying," said the grandfather.

Just like in the other case, a man who claimed to be a lawyer said the teen caused an accident and needed $17,100 in bail money.

The grandfather went to the bank, withdrew the money. Once he was home a fake courier showed up at his house and he handed over the money.

"They love their families and they'd do anything to protect them," said Cobb County Sheriff's Investigator Kevin Schlais. 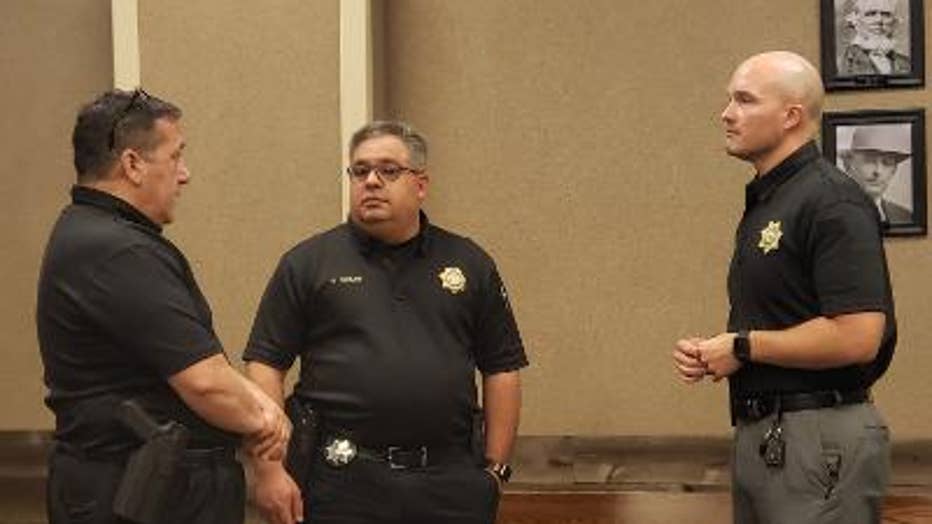 "In the state of Georgia in the last 3 weeks, $350,000 has been handed over in driveways in cash money to these perpetrators," said Inv. Schlais.

Investigator Schlais said the scammers are smooth talkers, very convincing and they do their research. They know where people live, who has family in the area, and who has access to savings accounts.  He warns people to look for red flags, and don't answer the phone if they don't recognize the number. 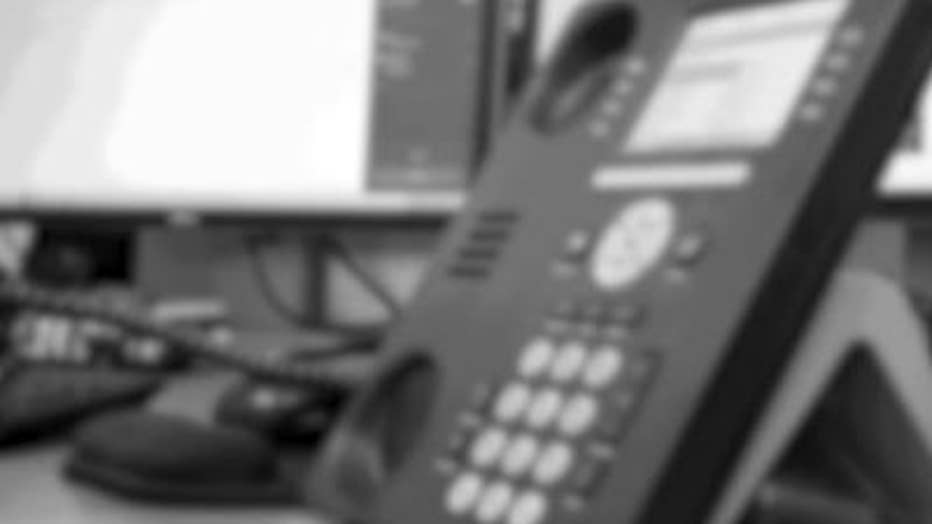 "If you happen to answer it, and they want money, call your loved one first and make sure they're okay, then call us," said Inv. Schlais.

Once the money is handed over, it's gone for good.

'I hope people take a lesson from it and go with their brain and not their heart," said one of the grandfathers.

Cobb County Sheriff's investigators have been going through the neighborhoods, checking home surveillance cameras for any images of the fake couriers walking up the driveways, or if there are any images from a suspicious car nearby.  They're also working with other local, state, and federal law enforcement agencies trying to catch their scammers.