Jackson was wanted for shooting Officer Paramhans Desai, who later died as a result of his injuries. Law enforcement tracked Jackson to an apartment in Riverdale Tuesday night. Police say he took his own life.

Henry County Sheriff Reginald Scandrett shared body cam video, which captured disturbing comments made by one of the suspects at the Henry County Jail following her arrest.

"One of these individuals when they were in custody, when they walked into our jail yelled out 'F the pigs. F the officer. F his kids and F all you all.' Out of the abundance of the heart, the mouth speaks. You are where you are supposed to be," the sheriff told FOX 5. 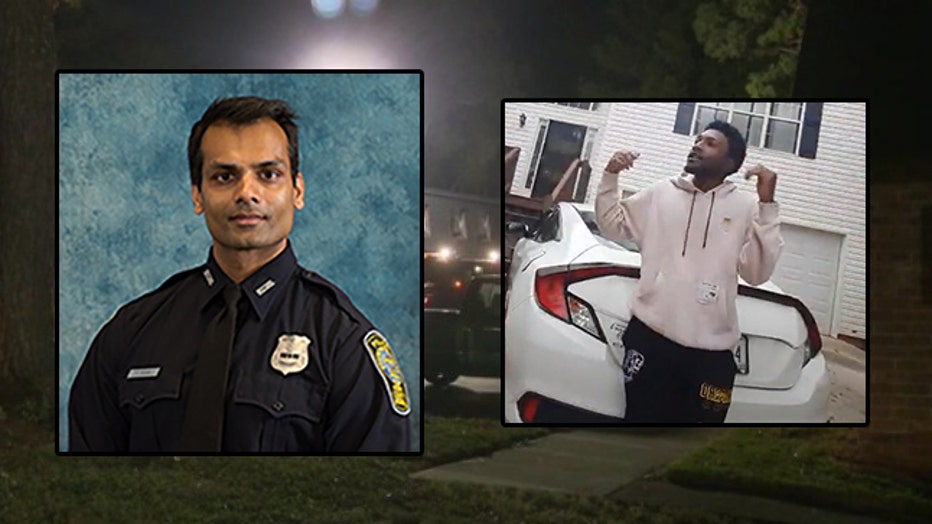 The sheriff didn't detail how the suspects helped Jackson while he was on the run, but said more arrests are expected.

"If you have anything to do in the killing of Officer Desai, we are coming for you," said Sheriff Scandrett.