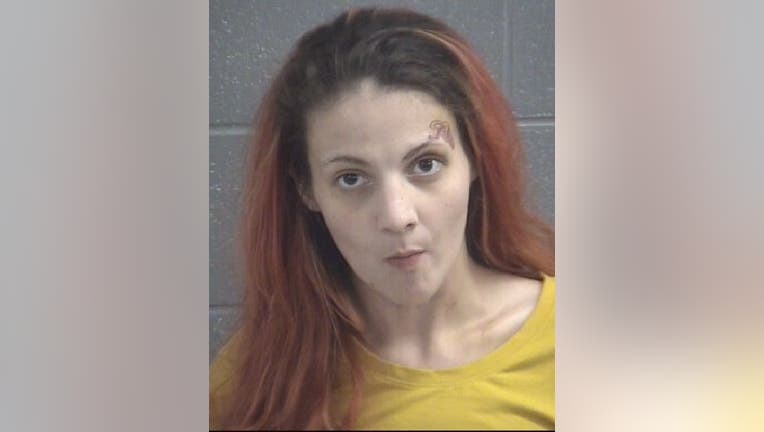 SPALDING COUNTY, Ga. - Law enforcement in Spalding County made a third arrest in connection to the murders of two men found dead in a burning pickup truck in April.

Investigators found the bodies of 29-year-old Joshua Wyatt and 36-year-old Carlos Benford in a Chevrolet Z71 pickup truck parked just inside a wood line fully engulfed in flames. Both men had been shot, put in the bed of the truck, and set ablaze.

Deputies followed evidence to a home on Dutchman Road, where they say the suspects committed the murders and tried to destroy the crime scene.

Investigators said the two men were going to meet Cabrealopez to discuss a joint business venture and hadn't been seen since. There were reported missing out of Henry County. 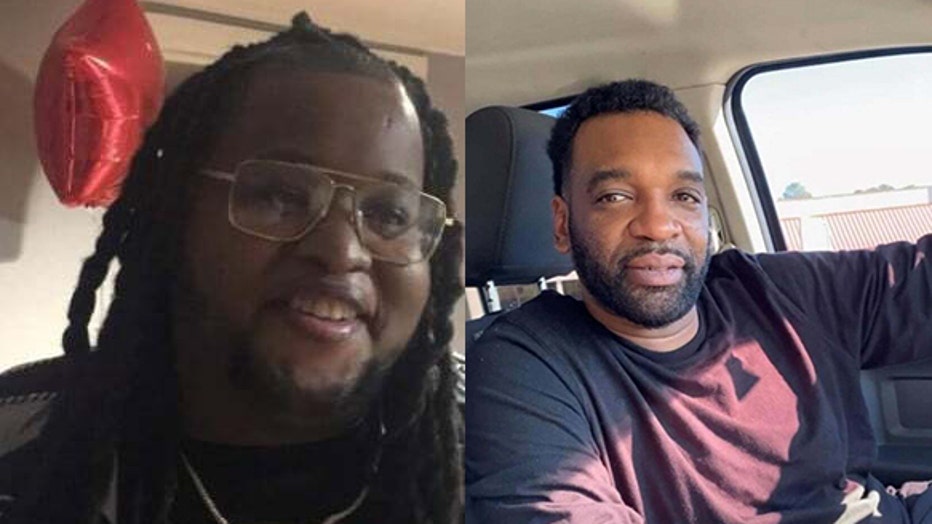 "We will continue to search for those responsible anytime, anyplace, anybody," Sheriff Darrell Dix said. "These young men and their families deserve justice. We are going to continue to do all we can to help them get that justice, ensure that those responsible are held accountable, and that they pay a price for what they did."