SPALDING COUNTY, Ga. - Law enforcement officers have arrested a suspect in their investigation into two dead bodies found inside a burning truck just off of a rural Spalding County road.

On Tuesday just after noon, emergency crews were called to a turnoff into a wooded area just a few dozen yards off of Jackson Road in between Wallace and Bailey Jester Roads for a report of a brush fire, according to the Spalding County Sheriff Darrell Dix. Neighbors had spotted smoke in the area and called 911. Firefighters arrived to find an extended cab pickup truck on fire.

When firefighters put the blaze out, they found two bodies inside the bed of the truck covered in trash. Investigators said the fire completely engulfed the truck leading them to believe some sort of accelerant was used.

Deputies say the suspect killed the two men, tried to hide the crime with bleach, and then disposed of their bodies by setting a truck on fire.

"It was determined the fire was intentionally set," Spaling County Sheriff's Office Darrell Dix said during a press conference Thursday. "The fire completely engulfed the vehicle. It completely burned it. It was so hot that it took a couple of hours for it to cool down to the point where we could go in and start processing [the scene]."

According to Sheriff Dix, the fire was so hot that it destroyed the vehicle's VIN plates and the truck was tagless.

While investigating, Henry County investigators notified the deputies that two people had been reported missing a few days earlier by the families.

Officials said 29-year-old Joshua Wyatt and 36-year-old Carlos Benford said they were going to meet a man to discuss a joint business venture and hadn't been seen since.

The Spalding County sheriff said an arrest has been made in connection to two men being discovered in a burning pickup truck.

Through local tips and leads, officials said they were eventually led Wednesday night to a home on the 300 block of Dutchman Road in Griffin.

According to investigators, the furniture of the home had been burned in a large pile in the back yard, and the home's interior had been sprayed with bleach.

"Our crime scene investigators located in a back room of the house, an area that had some bags of cement poured on top of it and loose on the ground," the sheriff said. "And as they started going through that, they actually started finding blood. We were able to figure out that that was actually the crime scene where these two young men were murdered, had their lives taken away from them." 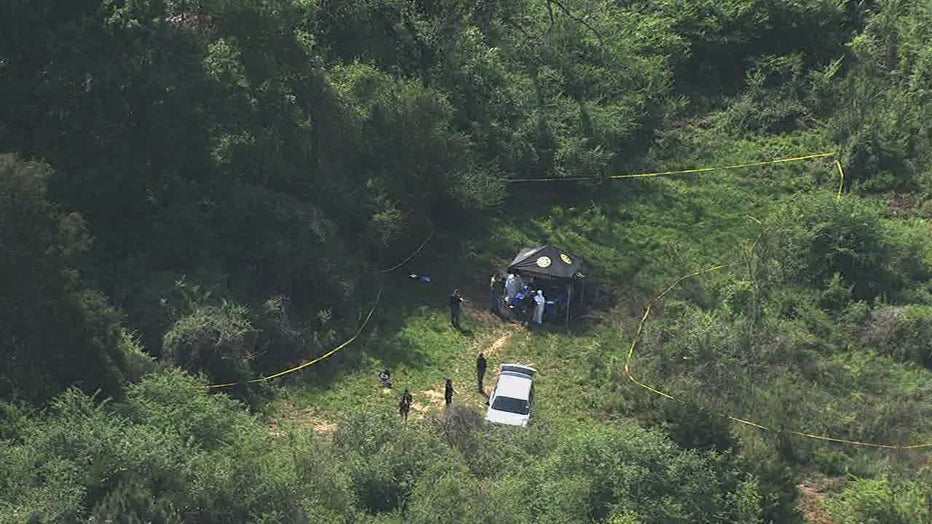 "Their attempts to cover up their crime failed. Our Crime Scene Investigators located the actual spot in the house where the murders took place, and they were able to recover evidence," Dix said. "Also located in the search were items that directly linked the victims to the house."

The autopsy reports on the two victims have not been released. The sheriff believes at least one of the young men suffered a gunshot wound. 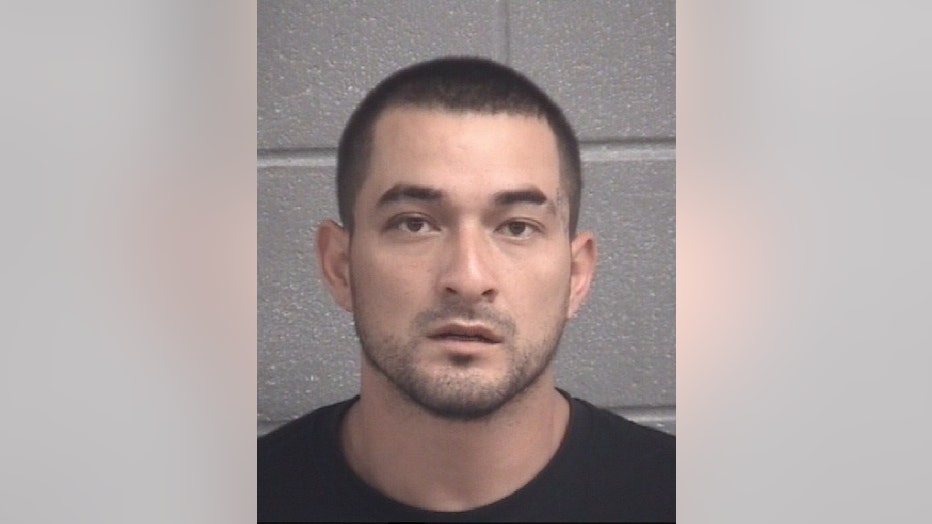 Cabrealopez was arrested Thursday at around 12:30 p.m. after a chase in Fulton County.

"We are all praying for the families of these two young men whose lives were taken in such as violent and senseless way. We are going to do all we can to make sure that their killer and anyone else that we learn was involved as the investigation continues never sees the light of day as a free man again until the day they die," Dix said. 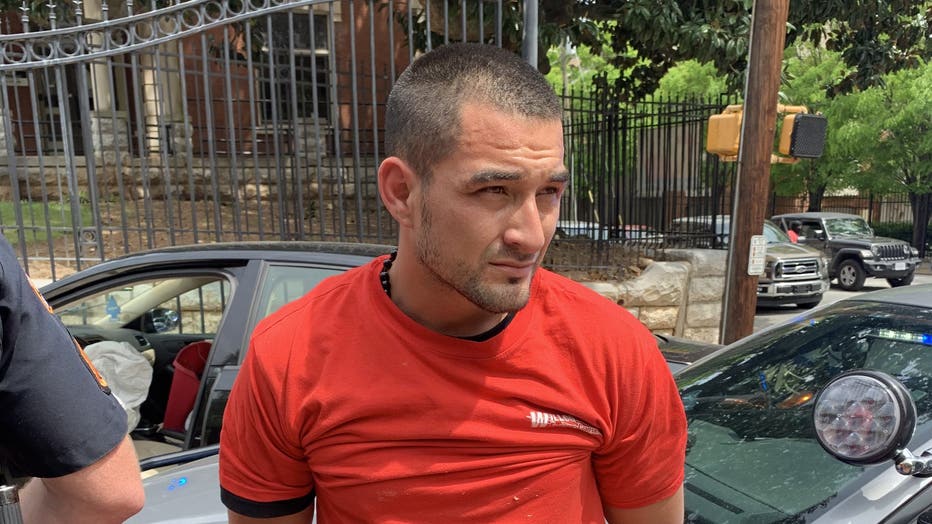