Cedartown police have made eight arrests and are expecting to make three more after discovering candies and vapes laced with THC at three convenient stores.

POLK COUNTY, Ga - Law enforcement in northwest Georgia are crackdown on stores selling candy and vape laced with THC. The Polk County Drug Task Force said they started investigating after a number of juveniles got sick.

"Vapes containing a Schedule I controlled substance. Gummy bears or something of that nature that contains an intoxicating substance that's unlawful. THC," said Jamie Newsome with the Polk County Drug Task Force.

GEORGIA POLICE WARN PARENTS ABOUT DRUGS THAT LOOK LIKE CANDY 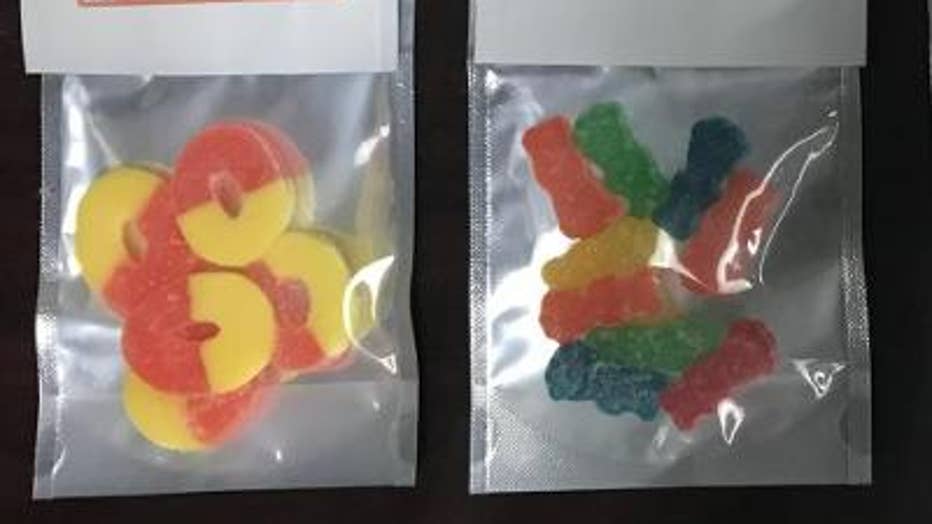 Drug agents said these products were being sold in three convenience stores in Cedartown. Police said they started receiving complaints from parents and school administrators that students appeared to be under the influence in school. Since the beginning of the school year at least five students had to be rushed to the hospital by ambulance. 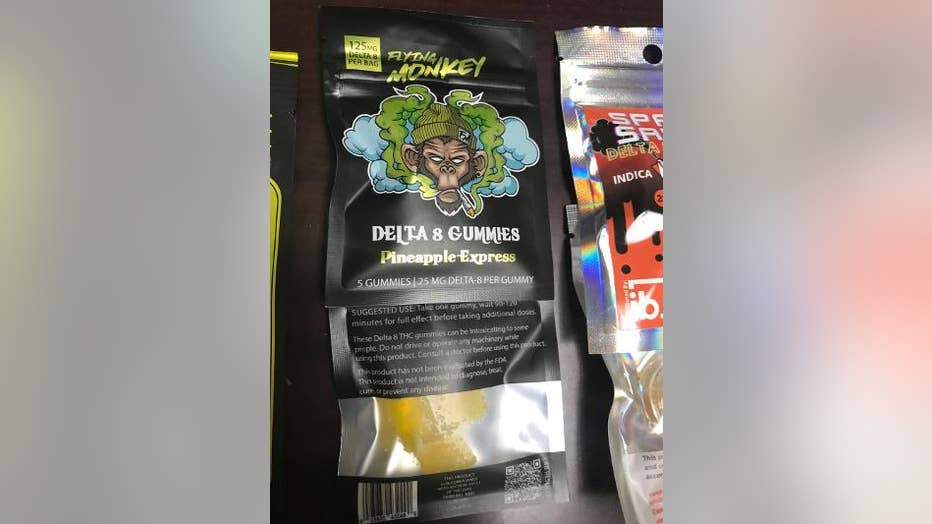 "Purchases were made from these convenience stores, there was consultation with the District Attorneys office," said Newsome.

While the products were not in plain sight, police say it was widely known where to go and what to ask for.

COPS CRACK DOWN ON POT EDIBLES SOLD ON SOCIAL MEDIA 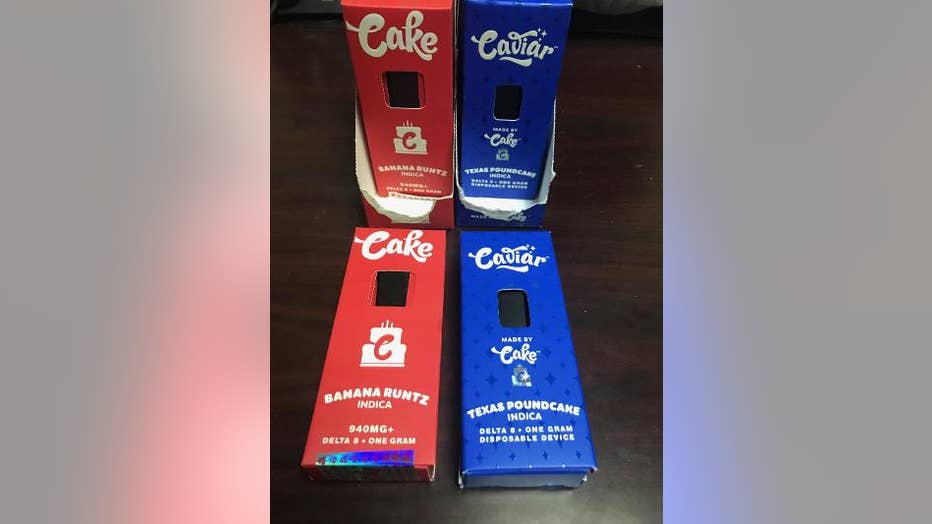 "Behind the counter or in a container that the clerk would access, not right there with the impulse buys where the chewing gum is," said Newsome.

Drug agents found large amounts of THC gummies and vapes and a stack of cash.

Eleven people face charges. Some of them are store owners, others are employees. Eight of them have already been booked into the Polk County jail.