EAST POINT, Ga. - Metro Atlanta law enforcement are offering a reward for information that can help bring a suspect in the shooting at a popular East Point restaurant owned by one of the "Real Housewives of Atlanta" to justice.

Police have shared surveillance photos of the suspect wanted for shooting three people at a restaurant owned by an Atlanta "Real Housewife."

East Point Police investigators and Crime Stoppers Greater Atlanta are offering a reward of up to $2,000 for any information that leads to the arrest and indictment of the suspect in the shooting.

The shooting happened at the Old Lady Gang restaurant located on the 3600 block of Marketplace Boulevard Friday night around 8. 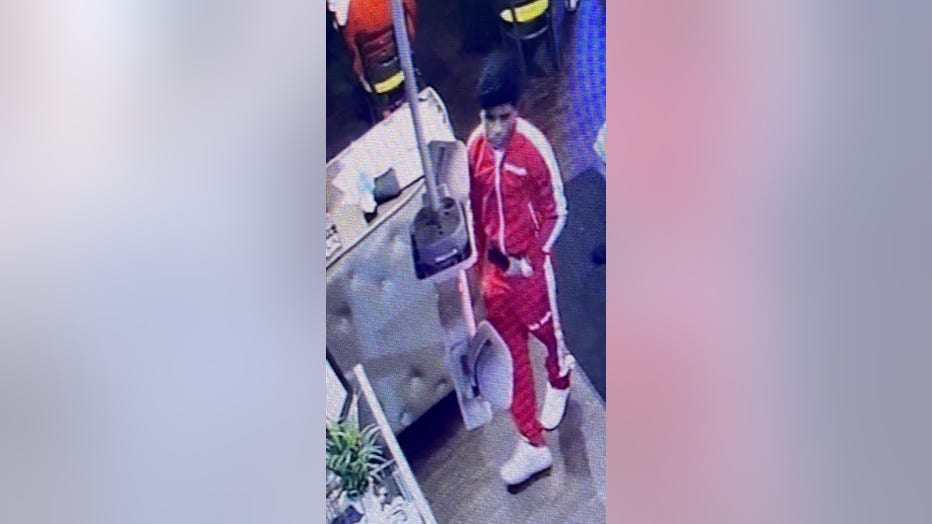 Police shared surveillance footage of a suspect in the shooting at a restaurant owned by one of the "Real Housewives of Atlanta."

Officers say the unidentified suspect, wearing a jumpsuit, entered the restaurant and shot a man and two other innocent bystanders. Investigators believe the shooting was targeted. 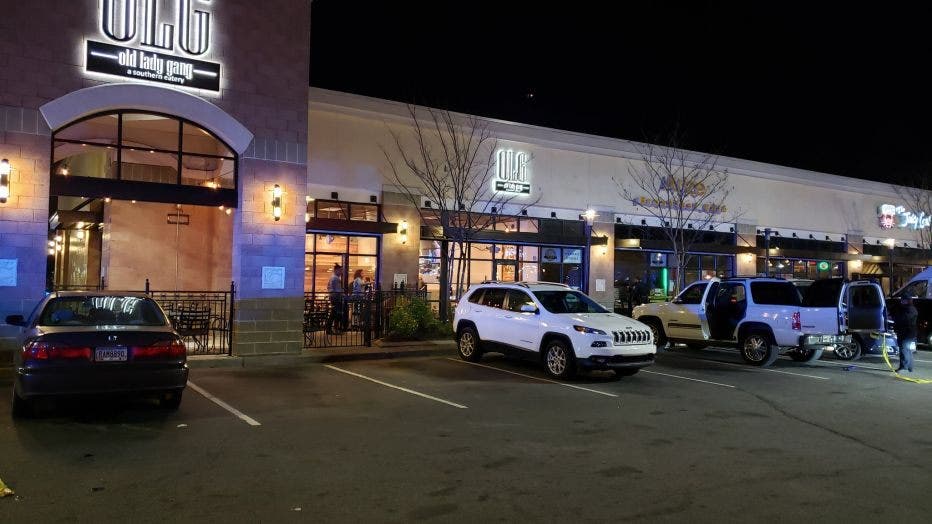 In the video provided to FOX 5 by a witness waiting to eat nearby that night, a dashcam caught a black car pulling up to the restaurant and the suspect jumpsuit walking inside.

Not even a minute later, chaos ensues. People begin rushing out of the restaurant and the video appears to show gunfire. 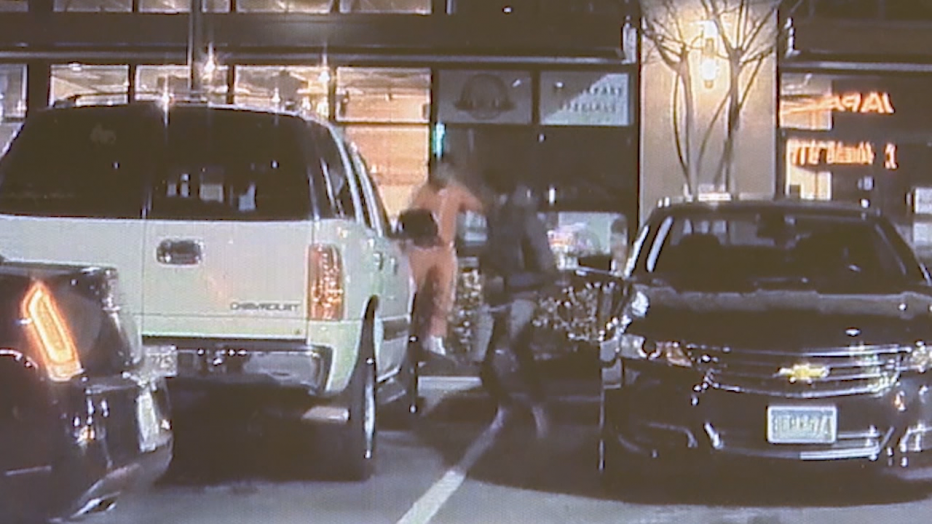 "We saw the muzzle fire, the gun," the man who provided the video told FOX 5. "It was a very terrifying situation."

The man in the tracksuit then runs out of the frame and the black car speeds off.

All three victims in the shooting are expected to be OK. 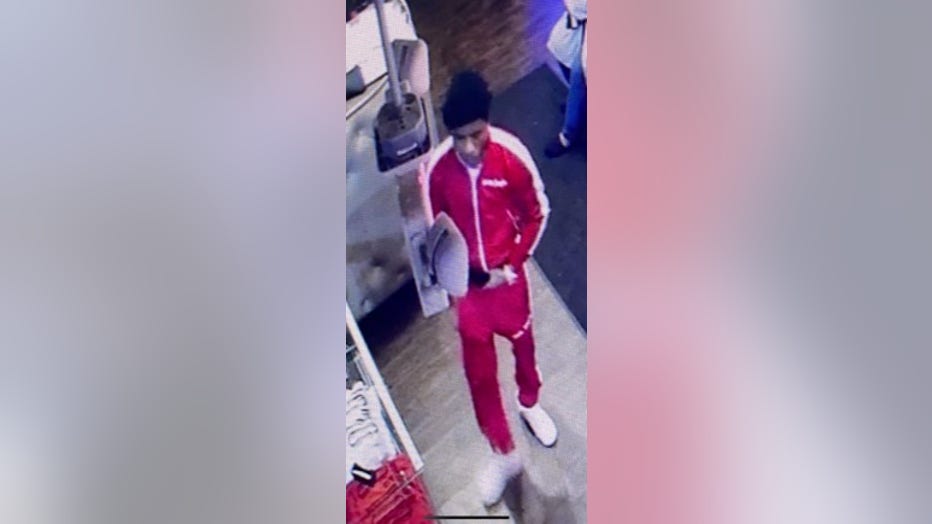 Anyone with information into the shooting can submit anonymously at Crime Stoppers Atlanta at 404-577-8477 or online at www.crimestoppersatlanta.org. You do not have to give your name to be eligible for the reward.