New details about a deadly highway shooting released by police

The Doraville Police Department has released new details about a deadly shooting along Peachtree Industrial Boulevard.

DORAVILLE, Ga. - The Doraville Police Department released details of an investigation into the fatal shooting of a 25-year-old woman in Doraville. They need the public's help to pinpoint a suspect.

Police said officers found 25-year-old Carmen Lee unresponsive in the driver's seat of a 2008 white Toyota Rav4 at around 9:15 p.m. on May 29 on Peachtree Industrial Boulevard south of Tilly Mill Road. She was pronounced dead at the scene by paramedics.

Police said she was found with a gunshot wound to the head.

Police initially thought the shooting was the result of road rage, but Doraville police said it is still unclear why Lee was targeted.

Police believe two rounds were fired at Lee’s vehicle. Police released an image of how her car was found on the night of the shooting. 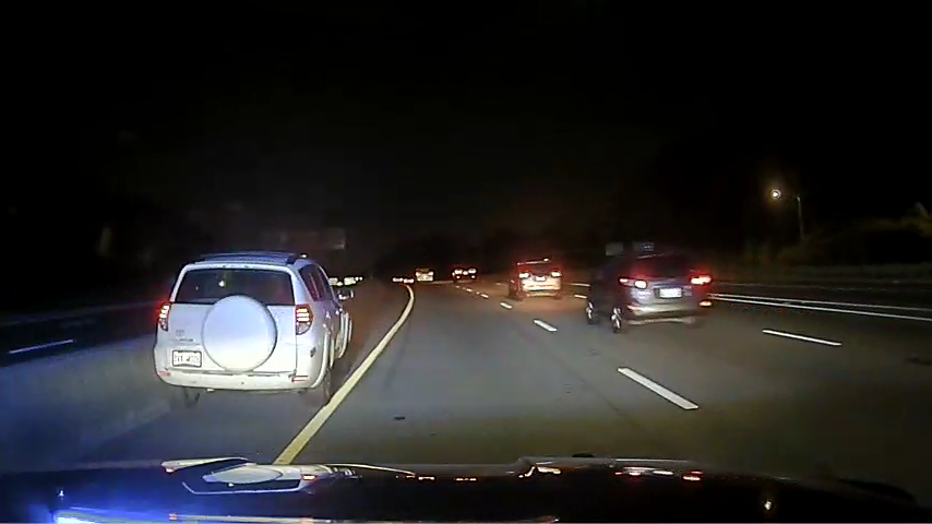 Doraville police said the investigation is ongoing and the department is requesting anyone who might have been traveling along Peachtree Industrial Boulevard the night Lee was found to contact 770-455-1000 or our website doravillepolice.us/online-services/.

Loved ones said Lee's goal in life was to support her parents financially.

She was a loving older sister and the leader in her family.

Woman found dead in her car

Doraville police are investigating after a woman was found shot and killed in her car.