Woman found dead in her car

Doraville police are investigating after a woman was found shot and killed in her car.

DORAVILLE, Ga. - Loved ones are grieving the loss of a woman who was found shot and killed in her car on Peachtree Industrial Blvd in Doraville.

A man, who asked FOX 5 to only identify him as someone close to Carmen Lee, said she was driving home from a friend's barbecue when she was shot and killed.

The man then had the difficult task of telling her family what had happened.

"Lives are being affected by, sorry for the language, but stupid actions. There are too many people suffering."

He said police have indicated Lee didn't know the person who shot and killed her.

He said Lee would often talk about how the violence in the Atlanta area was getting out of control and ended up becoming a victim of it herself.

"Every single day she mentioned how this violence is going crazy. All these violent actions, gun violence, random violence. She just wanted all of that to end, for everyone to be together peacefully. It's crazy to think that this is how she's going to go," he said. 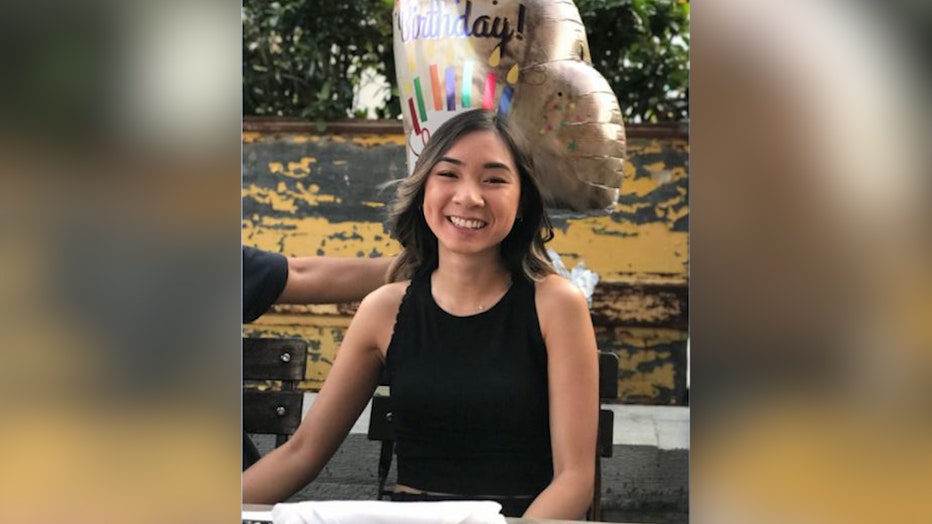 Lee's goal in life was to support her parents financially.

She was a loving older sister and the leader in her family.

The man said he's not sure how they'll be able to pick up the pieces after this tragedy.

You can help out the Lee family by donating to their GoFundMe here.