Police concerned about increase in hit and runs

Duluth police said they have seen a significant increase in hit and runs. Those call now make up more than 50 percent of all car crashes.

DULUTH, Ga. - Police are concerned after seeing a rise in hit-and-run crashes this year.

Duluth police said these accidents are up by more than 50% this year in the city.

FOX 5 has reported a number of hit and runs recently in the metro Atlanta area, some deadly, from Gwinnett County to Athens to DeKalb County and unfortunately, a lot of them remain unsolved.

In Duluth, one of their officers is still recovering after a driver crashed into him over the summer and fled.

When Officer Porter did get hit, that definitely put us in a different light," Sadowski described.

This was along Abbots Bridge Road and Peachtree Industrial Boulevard.

PIB, according to investigators, is one of their main spots for hit and run crashes.

Another location is along Pleasant Hill Road. 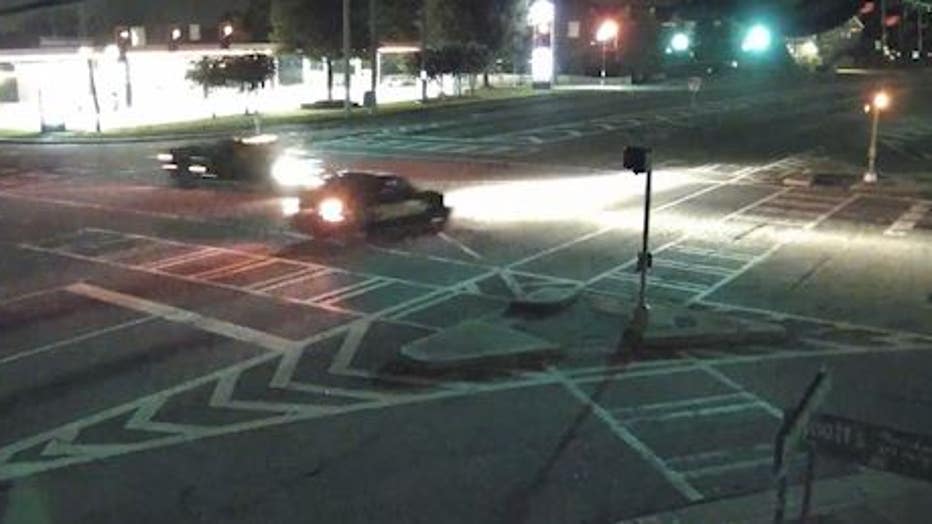 "If you're able to immediately pull our your phone jot down some vital information like the vehicle's tag number or the make and model and try to get a direction of travel as well so it helps that officer Investigating," he detailed.

Between January and October of this year, Sadowski said they've seen a 54% increase in hit and runs compared to the same time in 2020.

Most of them are car-on-car collisions.

"It could be because of COVID but there is still drivers out there. People still have to go to work and buy groceries and live life so people are still traveling like they did before," he detailed.

As for Porter's case, Gutierrez was arrested soon after and hit with seven charges including DUI, hit and run, and reckless driving.

"you may hear every excuse in the book - that they're late for work, they didn't have time, they didn't think the damage was that bad. We get a lot of that," Sadowski explained.

Another tip from police if you’re involved in a hit and run, jot down any witnesses' information if they can't stay at the scene.