Officers are hoping you can recognize the suspect in the Valentine's Day triple shooting at the Old Lady Gang.

The shooting happened at the Old Lady Gang restaurant located on the 3600 block of Marketplace Boulevard around 8 p.m. on Feb. 14. 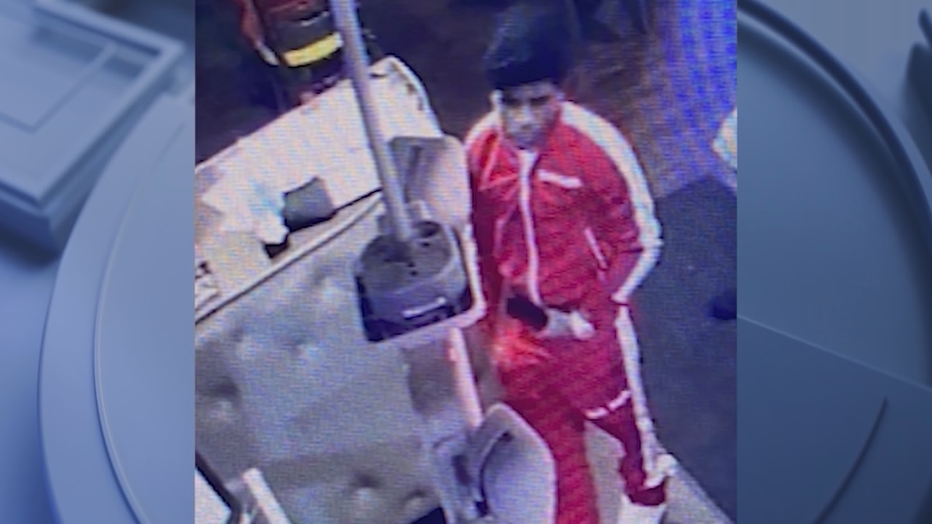 East Point Police investigators and Crime Stoppers Greater Atlanta are offering a reward of up to $2,000 for any information that leads to the arrest and indictment of the suspect in the shooting.

According to police, a man wearing a tracksuit got out of a black Chrystler 300 and walked inside the restaurant. 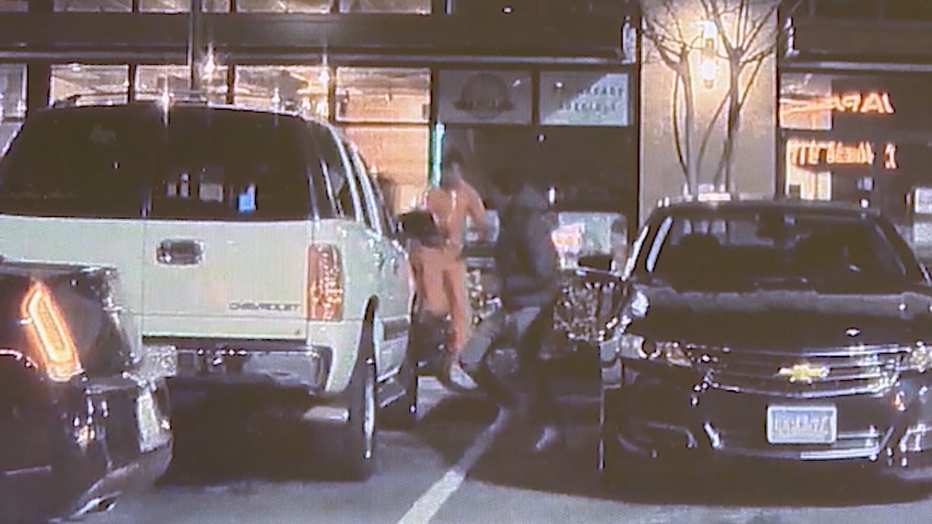 A short time later, the same man is seen running out while firing a gun. The suspect then hopped into the car and took off.

Police say the suspect shot another male, believed to be his target, as well as two innocent bystanders – one of whom was a teenager. All three victims are expected to be OK.

Search for suspect in triple shooting 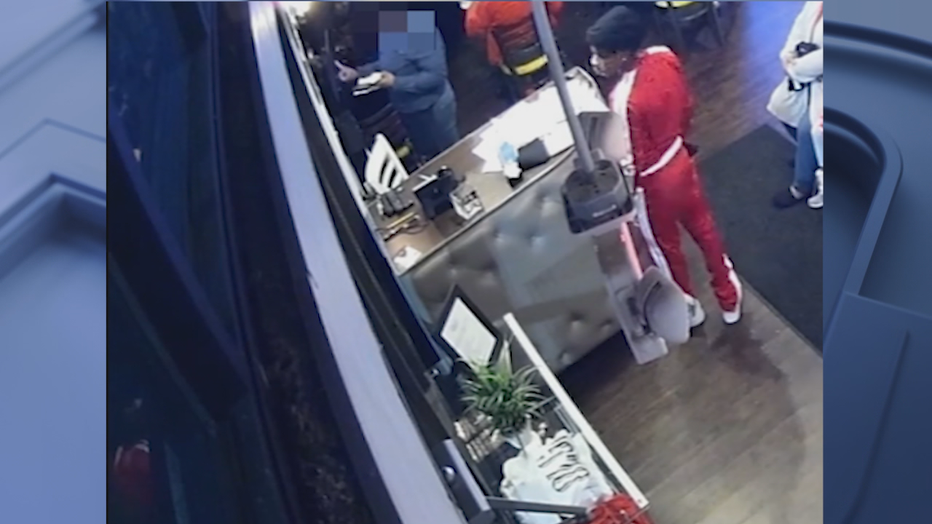