A dog's health is improving after being neglected. The person responsible is now in custody.

A Peachtree City man faces serious charges after a police investigation into animal cruelty. Authorities say the man didn't give his dog food or water for weeks. Concerned neighbors called and police seized the dog and took out a warrant for his arrest.

If you like happy endings, here’s one for a dog now known as Coco. Not such a happy ending for their former owner, and Peachtree City police say 2022 doesn’t look any better for Joseph Redden.

DOG RECOVERING AFTER BEING SET ON FIRE

Body cam video shows 27-year-old Joseph Redden, under arrest after a street brawl with Peachtree City police as they attempted to take him into custody for animal cruelty. 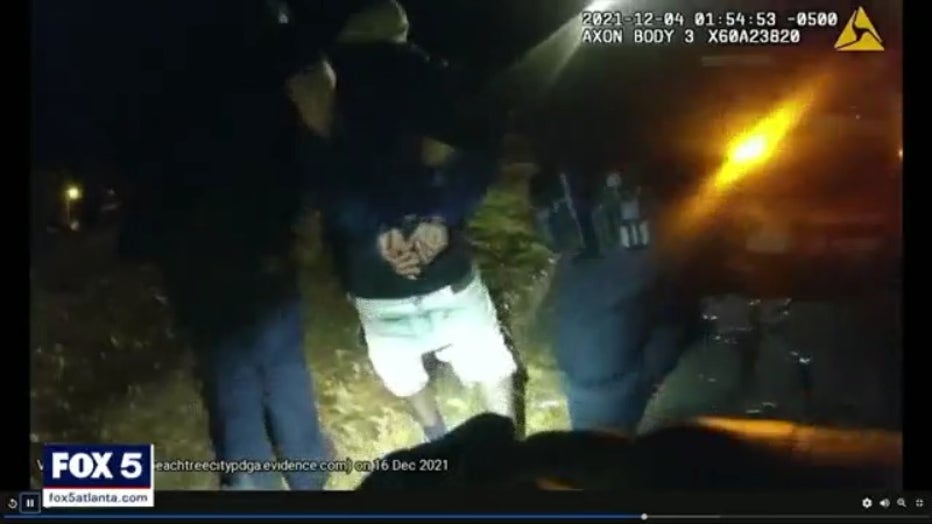 In October, Fayette County Animal Control seized a dog that would later be named Coco. Police and animal control say they discovered Coco in a backyard crate, without food and water. Living conditions that they suspect had lasted weeks. Coco was hungry, dehydrated and emaciated his rib showing. 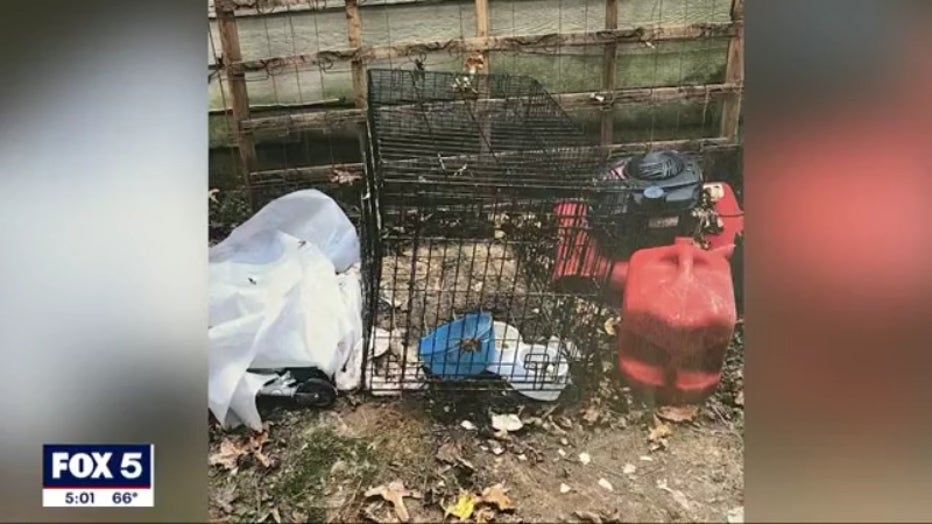 That was back in October.

Good news for Coco. At the Fayette County Animal Shelter his health improved.  He has recently been adopted and will now live with a loving family. 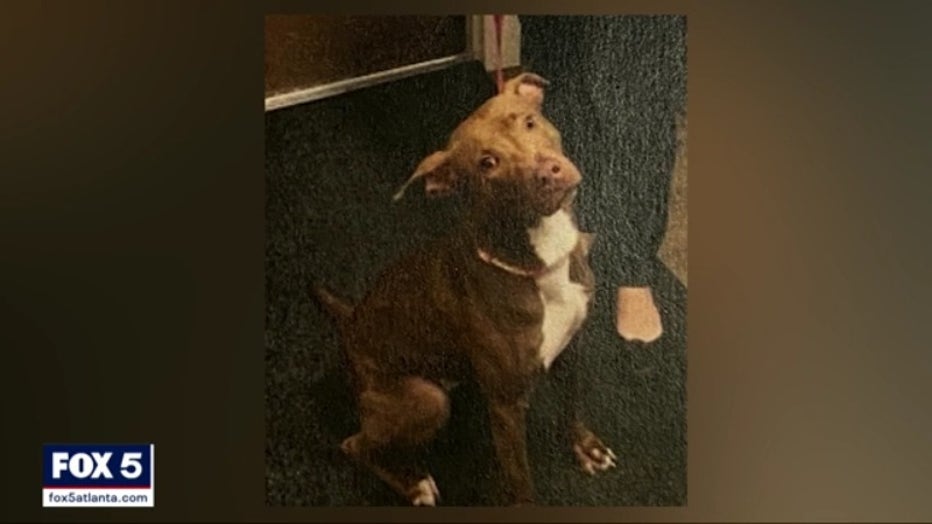 Things did not go as well for Coco’s owner.

Police recently went to a residence about a suspected drunk person causing problems. Turns out it was Joseph Redden who they were looking for since October on charges of animal cruelty. 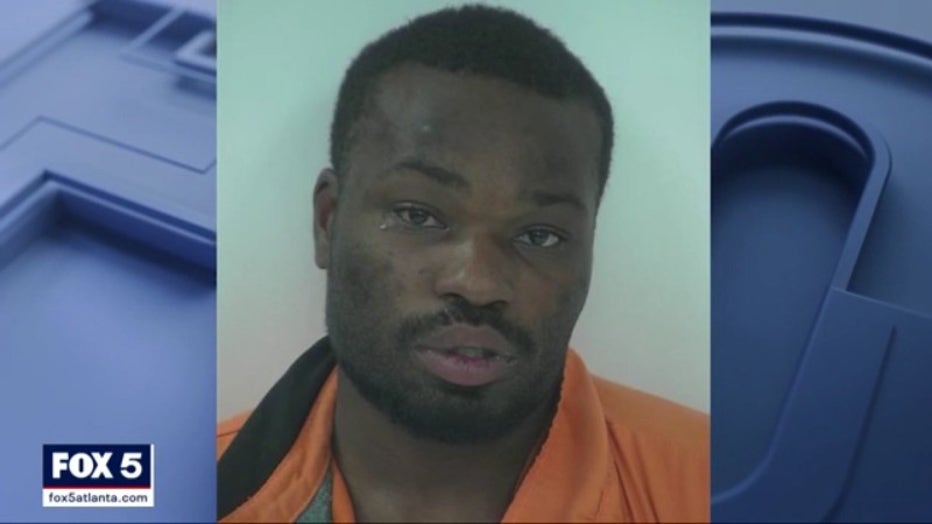 Police say after fighting with officers, some of whom received minor injuries, police charged Redden with felony obstruction, simple battery on an officer, animal cruelty and public drunkenness.