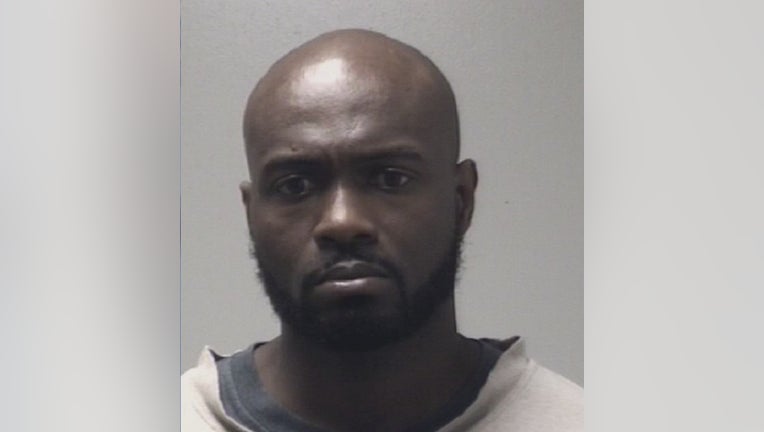 COWETA COUNTY, Ga. - The fiancé of a missing 35-year-old Coweta County mother has been charged, but not in connection to her disappearance.

Reginald Robertson has been charged with aggravated assault and kidnapping in an incident that investigators said happened prior to Tiffany Foster going missing.

FOX 5 reported earlier this month that investigators had charged Robertson with stealing her car and leaving it abandoned in College Park where police discovered it after her family reported her missing. 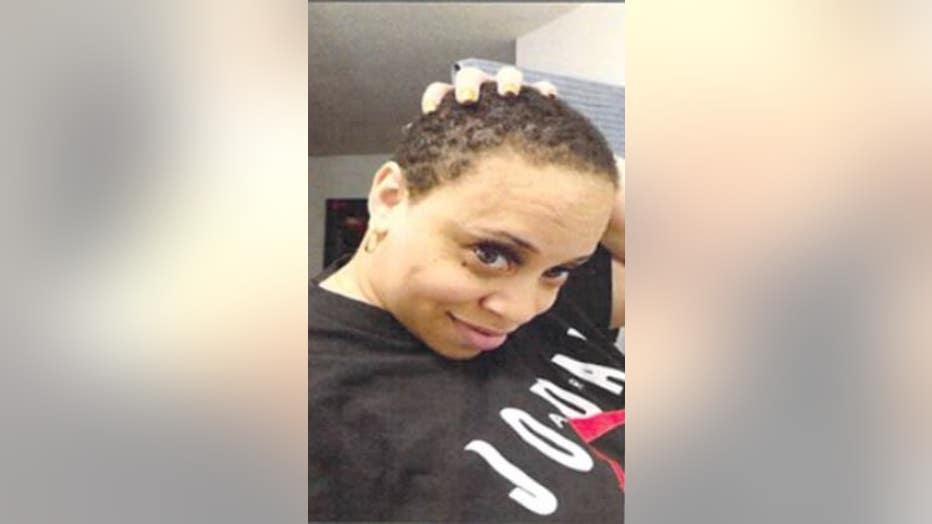 Foster, who also goes by Tiffany Starks, has been missing since March 1.