Anyone with information regarding Tiffany Foster's disappearance should contact the Coweta County Sheriff's Office at 770-253-1502.

COWETA COUNTY, Ga. - A Coweta County missing mother of three has not been seen since March 1.

Investigators say her disappearance is suspicious after Tiffany Foster’s car and purse were discovered a week later in Fulton County. Her sister Kimberly Bryan says they would talk every day but when her phone calls just stopped on March 1, she knew something was terribly wrong.

"It just kind of went silent," Bryan said, "which is unusual."

Foster’s sister is begging the public to come forward with information. Coweta County investigators say Foster was last seen as she left her apartment complex at Creekside at White Oak in Newnan. The last person to see her was her fiancé Reginald Robertson.

"Baby, if you are out there, we are still looking for you to come home," said Robertson at a news conference Tuesday at the sheriff’s office. 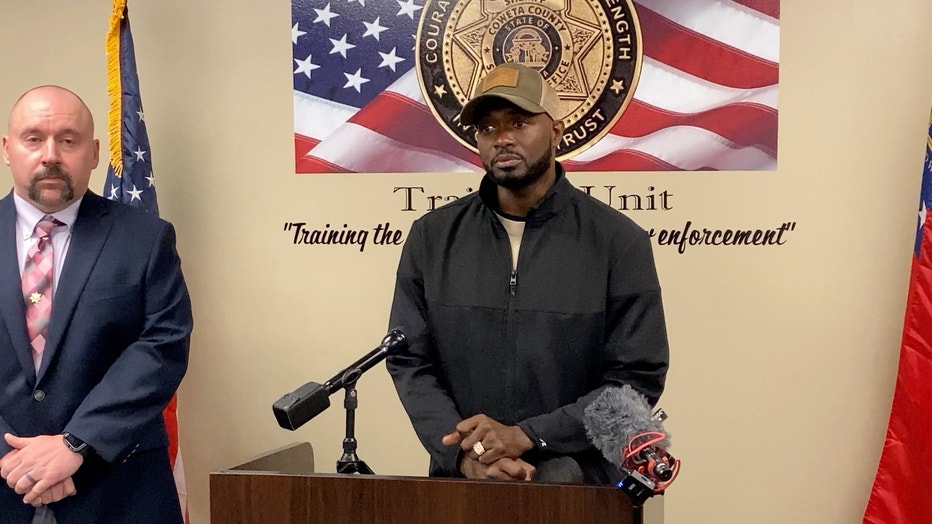 Investigators say Foster’s car was discovered in Fulton County on March 7, a week after she disappeared. Inside the 2020 charcoal gray Nissan Maxima, investigators found her purse, debit card and keys but no cell phone.

"Based on no contact with family and the personal effects found in the car, would lead us to believe there may have been some type of foul play," said Inv. Scott Kilgore of Coweta County Sheriff’s Office. 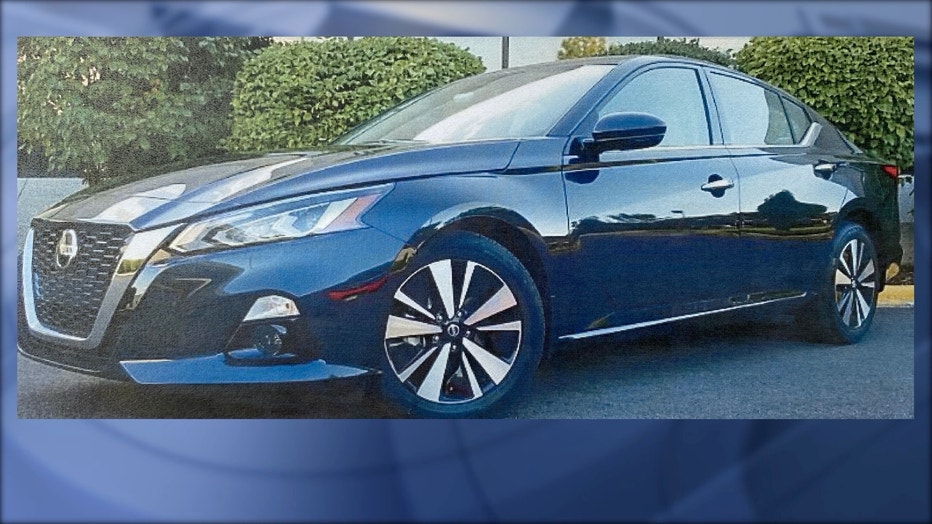 Her fiancé says he had called the phone multiple times without success.

Foster’s family says she was studying criminal justice with the hope of becoming a police officer. The 35-year-old mother of three had worked as a correctional officer.

During her disappearance, she failed to show up to school, work and flight to Texas that had been prepaid.

If you have any information on Tiffany Foster, you are asked to call the Coweta County Sheriff’s Office at 770-253-1502.