Mom describes carjack with her little girl in the back

A mother describes the scary moments a carjacker got control of her car, dragged her, and ran her over as she tried to get to her little girl in the back seat.

BROOKHAVEN, Ga - A woman was carjacked with her little girl inside the vehicle, police said.

Sandra Peralta said she could hear her child screaming for help. Peralta tried to stop the carjacker but was dragged and run over while trying to save her daughter.

"I was running after her, screaming for help," said Peralta.

It all happened so fast, Sandra Peralta didn't know what was happening, but she knew she had to get her daughter back. She was stopped at a red light at the intersection of Buford Highway and North Druid Hills in Brookhaven. 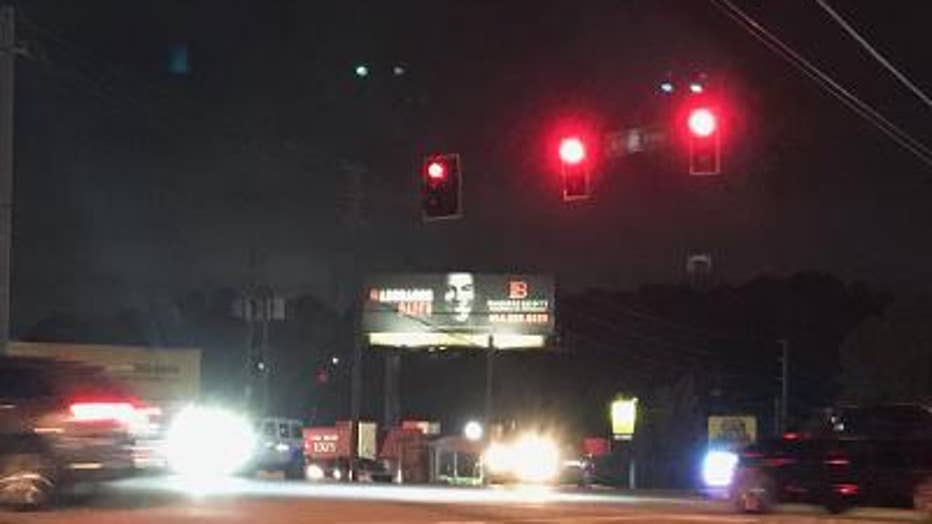 Police said a woman, now identified as Morgan Vila, ran into the intersection and started tugging on door handles. Peralta's backdoor was unlocked and investigators said Vila jumped in the backseat where Peralta's 3-year-old daughter was in her car seat.

"My baby, she was screaming, ‘Mommy help me,’" said Peralta.

Peralta said she tried to yank Vila out of her car, but Vila stepped on the gas.

"She did a 5-point turn, pulled around dragging Sandra who's pinned by the elbow, pulls around front of us, and peels out," said Jim Kissinger who witnessed what was happening.

"As Vila took off, the car dragged the mother and she was actually run over by the car as Vila drove off. Another witness picked mom up and gave her a ride to follow the car," said Brookhaven Police Lt. David Snively.

Vila made it about a half-mile down the road and crashed the car. She took off running, but a Homeland Security investigator stopped her in her tracks.

"She ran on foot across Buford Highway where the HSI agent caught up with her and held her until officers arrived," said Lt. Snively.

Covered in road rash from being dragged, Peralta went to her car to check on her daughter.

"My baby was still in there, she was crying and asking for me, she said I thought I'd never see you mom," said Peralta.

Peralta is grateful to all the people, who don't even know her, who stepped in to help.

"It was a group effort, there were a lot of us involved, a lot of adrenalin," said Kissinger.

"I have felt the love and support from people who don't even know me. They stepped up and helped me and my baby. I want to thank all those people," said Peralta.

"Mom fought and kept going after her baby and there were a lot of good community members who helped her do that," said Lt. Snively. 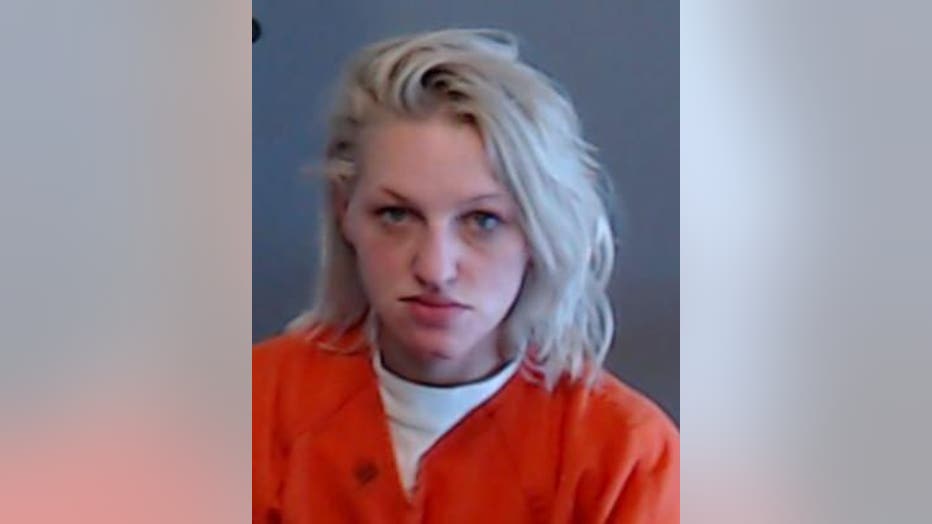 Vila is in jail with a number of charges against her including kidnapping, aggravated assault, and hijacking a motor vehicle.

Peralta is still in a lot of pain, so much so that she can't work and her car was totaled. So many people helped her that day and now there's a GoFundMe set up to help her as she recovers.