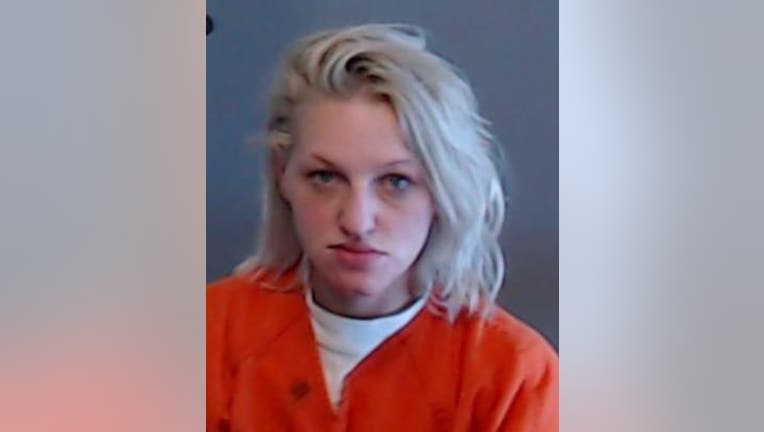 BROOKHAVEN, Ga. - A Georgia woman is in custody after police say she hijacked a vehicle with a child inside at an intersection.

Officials say the incident began on Nov, 2 around 4:30 p.m. when the victim stopped for a red light at the intersection of Buford Highway and North Druid Hills Road.

At the intersection, witnesses say 28-year-old Morgan Nicole Vila ran into the street and tried to pull on door handles of the waiting vehicles. She was able to get into the back door of the victim's vehicle, crawling into the back seat near the woman's 2-year-old child.

The woman tried to pull Vila way, but police say she was able to get into the driver's seat and take control of the car, dragging and eventually running over her victim.

In her attempt to escape, officials say Vila hit the vehicle in front of her at great force. The damage to the car was serious enough that she lost control and got into another crash nearby.

Vila attempted to flee on foot but was caught by an off-duty Homeland Security Agent.

Both the victim and her child were treated for non-life-threatening injuries. They have since been released from a nearby hospital.

Officers charged Via with hijacking a motor vehicle, kidnapping, aggravated assault, second-degree cruelty to a child, obstruction of a police officer with violence, and hit and run.