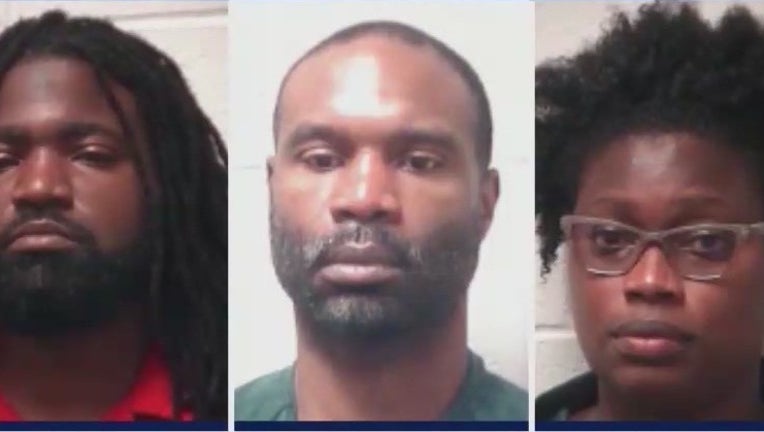 HENRY COUNTY, Ga. - Three suspects charged in the murder of a woman in Henry County are scheduled to appear in court for a bond hearing Tuesday.

Police believe 23-year-old Mirsha Victor's was killed on July 8, 2021. It took officers more than a week to find her remains behind a busy Stockbridge shopping center after her loved ones reported her missing.

According to the police report, officers found a bloody mattress outside Lane's home as well as blood on his floor and bathroom. The report also notes that Victor's cell phone was pinged at Lane's home around the time she disappeared. 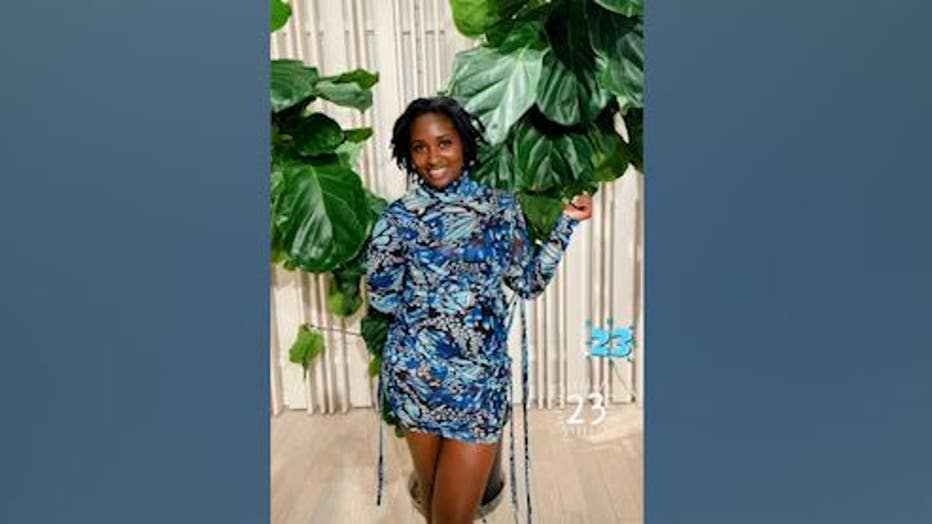 Mirsha Victor (Courtesy of the Family)

Victor's mother Marie Elien told FOX 5 that Lane called her missing daughter’s phone and asked her to come to his Stockbridge home on July 9th, a day after Victor disappeared.

"He was trying to talk to me so nice 'I'm your daughter's best friend. Mirsha is a nice lady when she's at work up there at the front desk,'" Elien said.

According to a police report, two detectives went with Elien to the apartment complex and one of them heard Lane say that everyone was blaming him for Victor's disappearance.

Elien said she asked Lane if he knew anything about Victor's disappearance and he said "no, no. But I want to talk to you."

Lane is now also charged with the murder of 19-year-old Conteishia McCoy, who had been reported missing by her family in February.

Officers found her body at the same place and time they found Victor's.