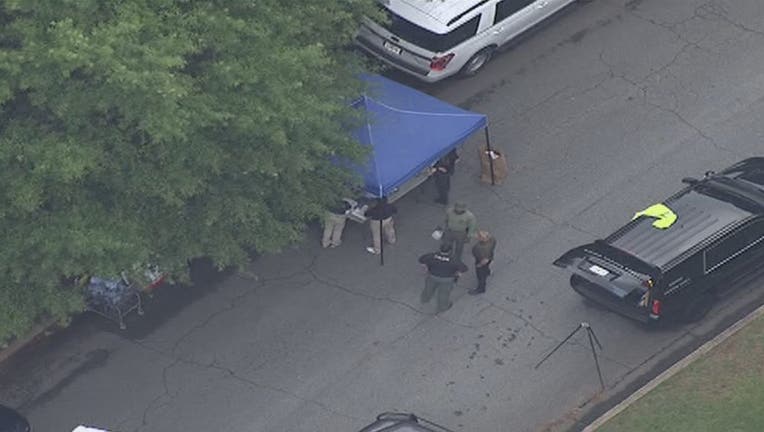 STOCKBRIDGE, Ga - The second set of human remains discovered near a Stockbridge Kroger last week has been identified, officials said.

Last week, authorities reported one set of remains belonged to 23-year-old Mirsha Victor, more than a week after her loved ones reported her missing.

Investigators are working to see if Dennis Lane and two others are connected to Victor's death. The victim's mother told FOX 5 News that Lane called her missing daughter’s phone and asked her to come to his Stockbridge home on July 9th, a day after Victor disappeared.

According to a police report, investigators found a bloody mattress outside Lane's home, blood on his floor and bathroom, and a mattress missing from the home.

The report also notes that Victor's cell phone was pinged at Lane's home around the time she disappeared.

Police said there have been no additional charges filed and the causes of death for McCoy are not confirmed.