HENRY COUNTY, Ga. - Police in Henry County are investigating after finding two sets of human remains near a grocery store.

Police confirmed the investigation is underway at Hudson Bridge Road and Oakwood Manor Drive in Stockbridge.

A Kroger shopping center and other businesses are in the area.

The Georgia Bureau of Investigation was at the scene, officials said, and the remains are unidentified. 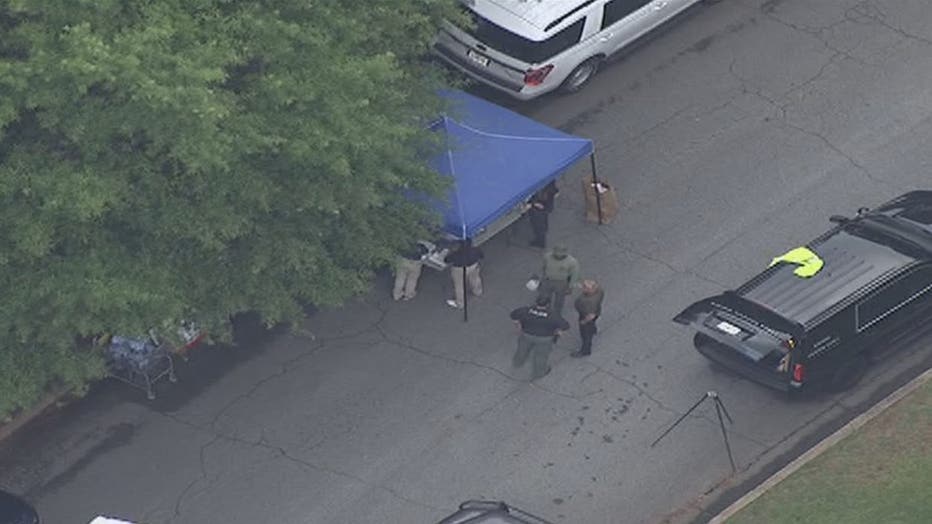 SKYFOX 5 flew over the scene and saw investigators had set up a tent and state vehicles were lining several streets.

Officials were conducting the investigation near a wooded area across from the business complex.

Police made the disturbing discovery on Monday. 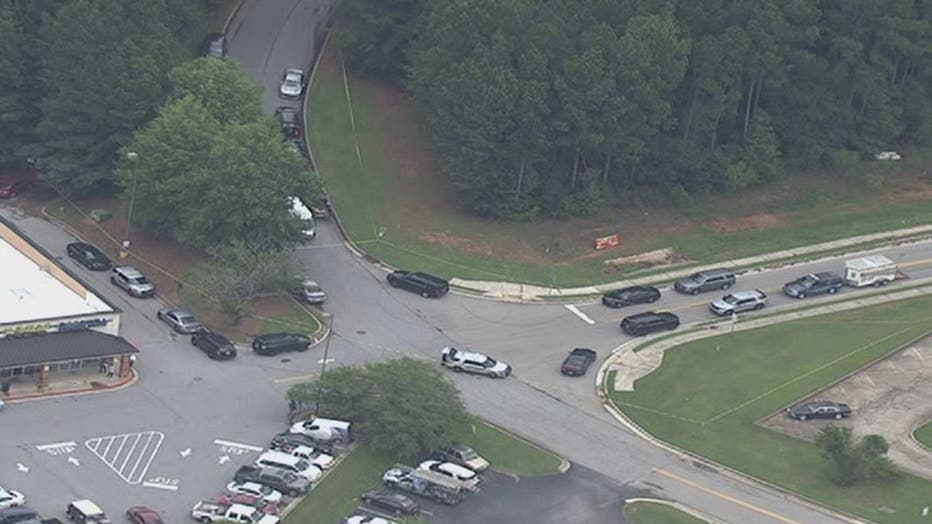 The Henry County Police Department is working to see if the remains are related to another investigation that began on July 9th.

This incident happened at the Hudson Bridge Town Homes in Stockbridge.

During that investigation, officers arrested Dennis Lane, Cleounsee Fisher, and Ronisha Preckwinkle, who were all charged with murder.

They're currently in the Henry County Jail. 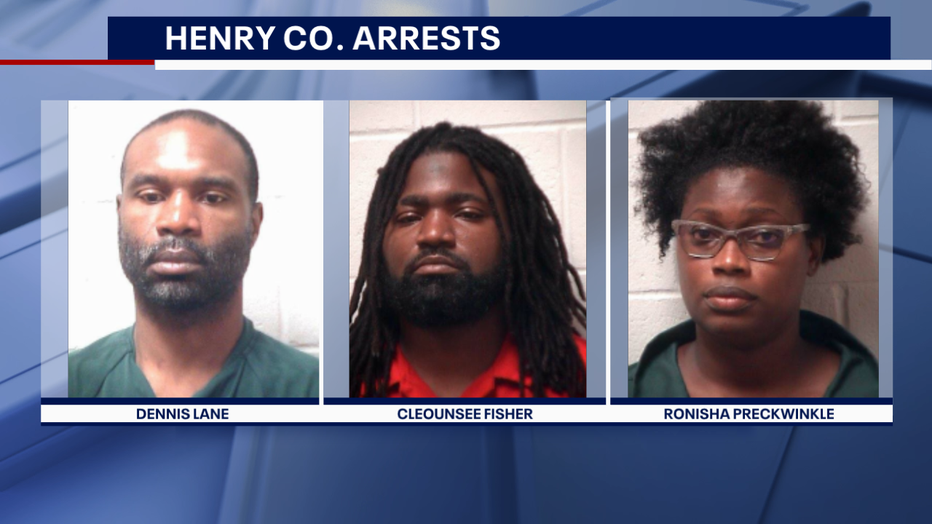