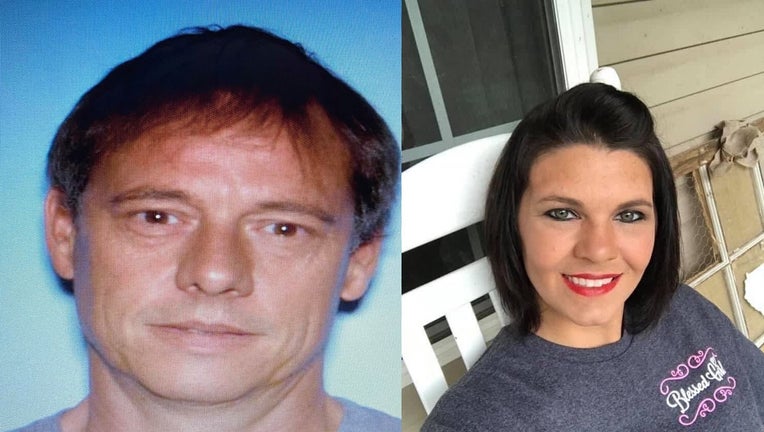 POLK COUNTY, Ga. - A Polk County man accused of the murder of his wife is in custody after a week-long manhunt.

"The suspect fled out the back door right before they arrived," says Polk County Police Chief Kenny Dodd.

Carroll County Sheriff's Investigators used a drone with heat sensing technology and discovered Blackmon had a small campsite in the woods.

"Carroll County Sheriffs Office deployed a drone, it picked up his heat signature in the woods," says Chief Dodd.

Polk County man arrested in Carroll County accused of going on the run after killing his wife.

Polk County Police Chief Kenny Dodd says Blackmon was arrested without a fight and is now in the Polk County Jail.

Last week, family members told FOX 5 News that Leanne Blackmon got into an argument with her husband, Jimmy, who ended up shooting her twice. Polk County police say officers found her unresponsive at a home along Rice Road and attempted to revive Blackmon, but were unsuccessful. She was pronounced dead at the scene.

Investigators say they obtained an arrest warrant for Blackmon in connection to her death and spent the week using K-9 officers in the area to try to locate the missing man. 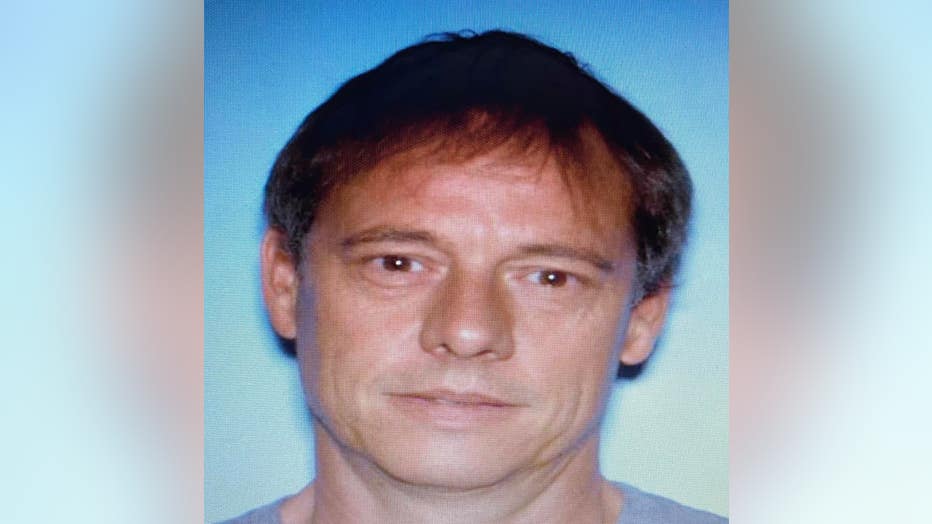 Blackmon's truck was found at the Walmart in Rome. During their investigation, authorities say they determined his 21-year-old son from a previous marriage picked him up from that store.

The son, Corey Brian Blackmon, was booked on obstruction charges on Oct. 19.

During those 8 days, Blackmon had gone from Polk County to Floyd County, back to Polk County and on to Carroll County. Chief Dodd says even though Blackmon is in jail, the investigation is far from over. They're now looking into who helped him while he was on the run. Those people could face charges.

A GoFundMe account has been set up to help Leanne's three boys she left behind. Anyone who wishes to donate can do so by clicking here.