Police in Polk County launched a massive manhunt for a man after investigators said he shot his wife dead Sunday evening.

ROCKMART, Ga. - A manhunt is underway in Polk County after the discovery of a 36-year-old woman late Sunday evening.

Family members told FOX 5 News Leanne Blackmon got into an argument with her husband, Jimmy, who ended up shooting her twice. Polk County police said officers found her unresponsive at a home along Rice Road and attempted to revive Blackmon, but were unsuccessful. She was pronounced dead at the scene.

Investigators say they have an arrest warrant for Jimmy Blackmon in connection to her death.

Tuesday afternoon, both Polk County and Rockmart police used K-9 officers to search the woods off Highway 101 and Pleasant Valley Road in Floyd County hoping to turn up signs of Blackmon. They are hoping someone in the area with trail cameras might have caught him and can provide assistance. 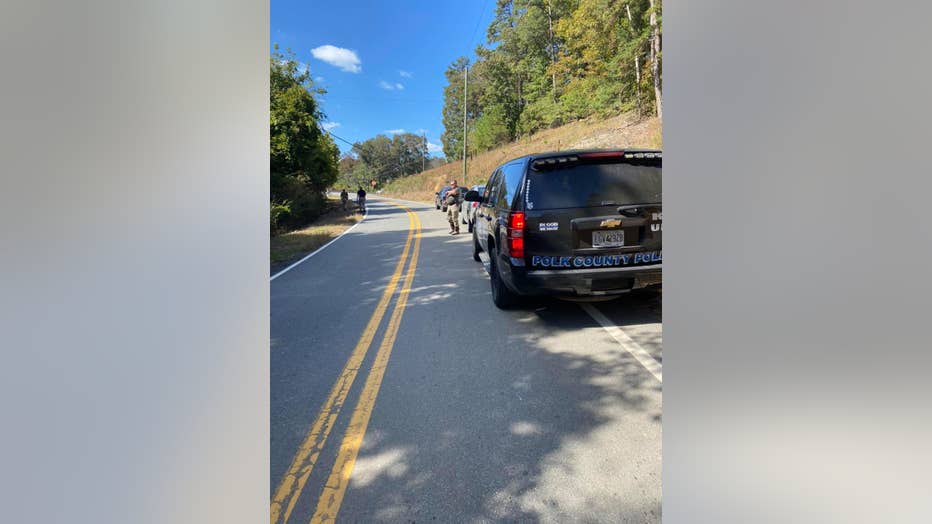 Police said Blackmon's truck was found at the Walmart in Rome which is why authorities were searching the area. Investigators determined his 21-year-old son from a previous marriage picked him up from that store and took him somewhere. Police had hoped Blackmon's son could lead them to his father, but he remains on the run. 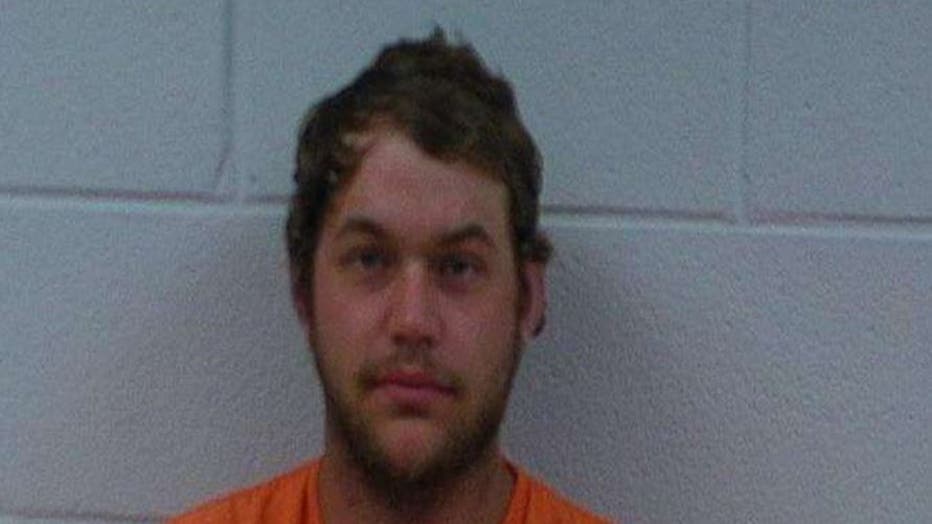 Corey Brian Blackmon was booked on obstruction charges on Monday.

Blackmon is considered armed and dangerous. Anyone who sees something suspicious or if they spot Blackmon is asked to call 911 immediately.

The Georgia Bureau of Investigation is assisting in the case.

A GoFundMe account has been set up to help Leanne's three boys she left behind. Anyone who wishes to donate can do so by clicking here.