HENRY COUNTY, Ga. - A man accused or killing his mother and father last month in Roswell was found dead over the weekend in a wooded area of Henry County.

Delroy Hall, 70, and Murline Gregory-Hall, 63, were found dead in their Roswell home on August 2. Their car, a Toyota Camry, had also been stolen.

The couple's son, 30-year-old Duane Hall, was originally identified as a person of interest before being named a suspect in the deaths. Murder warrants had been issued for his arrest. 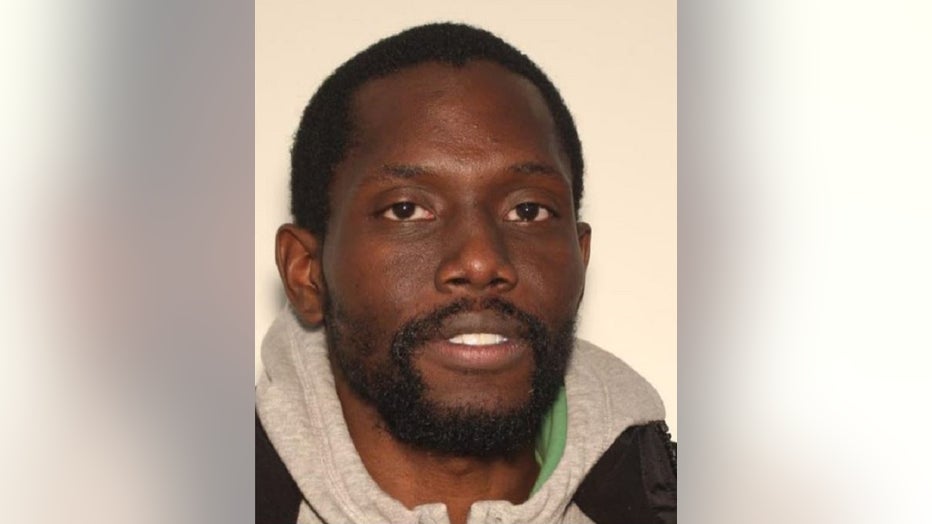 On September 4, investigators say they located the stolen car in the woods near a reservoir off Indian Creek Road in Henry County.

According to Roswell police, Duane Hall was found dead in the driver's seat. His cause of death is under investigation, however authorities say there is nothing to suggest suspicious activity. Detectives say they are not currently searching for any other people involved.