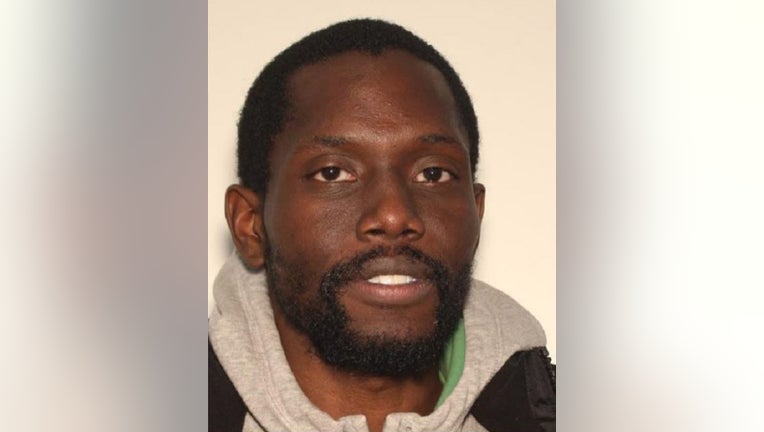 ROSWELL, Ga. - Police in Roswell said officers are investigating a double homicide and have identified a person of interest in the case.

Roswell police said investigators would like to speak with 30-year-old Duane Hall.

Hall is described by police as being 5-feet-11-inches tall and weighing about 165 pounds. He may be driving a dark silver 2019 Toyota Camry bearing Georgia tag RSC5623, police said. 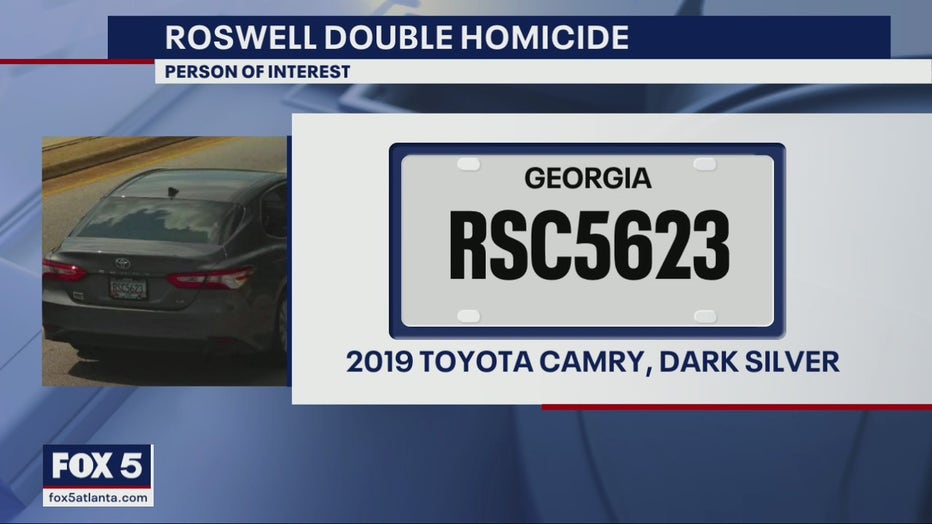 Investigators said that car was taken from a home in the 1000 block of Barrington Landing Court, where police discovered the bodies of two adults.

Details about the homicides are still under investigation including the causes of death.,

Anyone with information in the case or who may know the whereabouts of Hall is asked to call the Roswell Police Department immediately at 770-640-4100 or Crime Stoppers by calling 404-577-TIPS(8477). 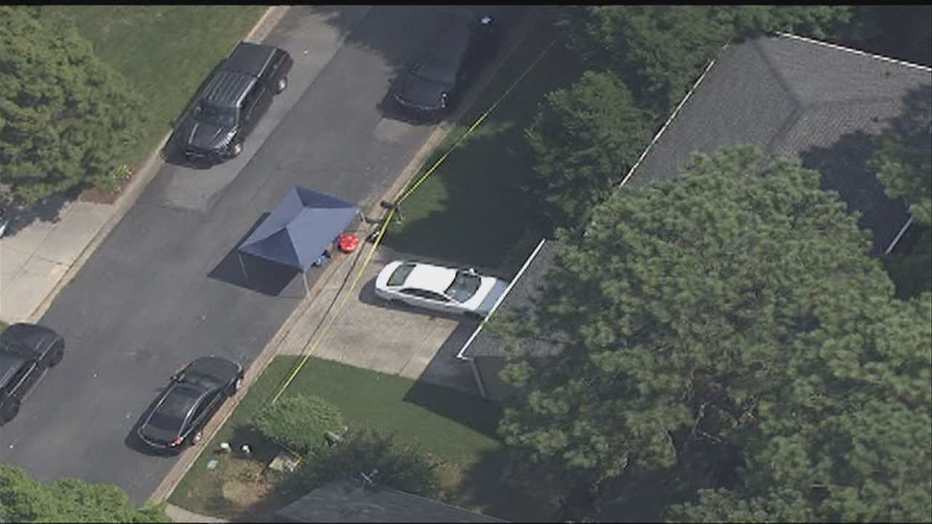