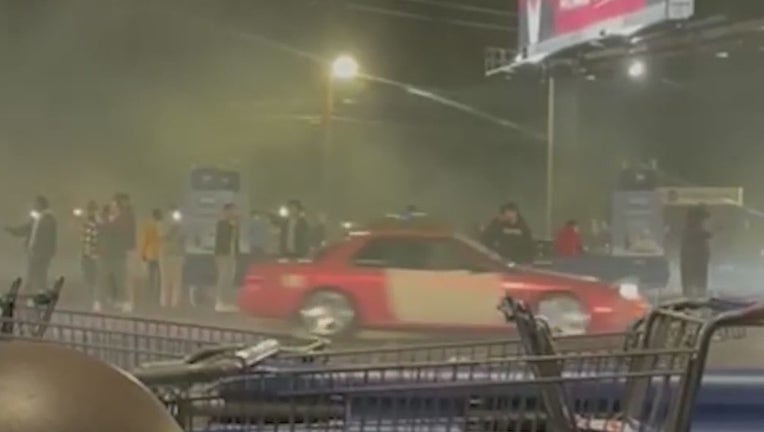 ATLANTA - Gov. Brian Kemp is giving the Georgia Department of Public Safety $5 million to fight street racing and other crime in the Atlanta area.

The Republican governor said Monday the money will come from the emergency fund he controls.

Kemp spokesperson Cody Hall said it could pay for overtime and other expenses incurred by state troopers and other state agencies through the end of the current budget year on June 30. Before any could be shared with local agencies, they would have to reach written agreements with the state, Hall said.

Lawmakers earlier this year passed a bill pushed by Kemp meant to crack down on street racing. The governor is gearing up for a reelection run in 2022 and has touted efforts to fight crime in Atlanta, saying it has a "serious crime problem," although state agencies have limited day-to-day policing responsibilities in local areas.

State troopers said Monday that they and the Atlanta Police Department jointly stopped 691 vehicles during the weekend as part of a "crime suppression and street racing enforcement" effort. It was the fourth weekend of enforcement.

Troopers said they and local officers cited or arrested 612 people and impounded 37 vehicles.