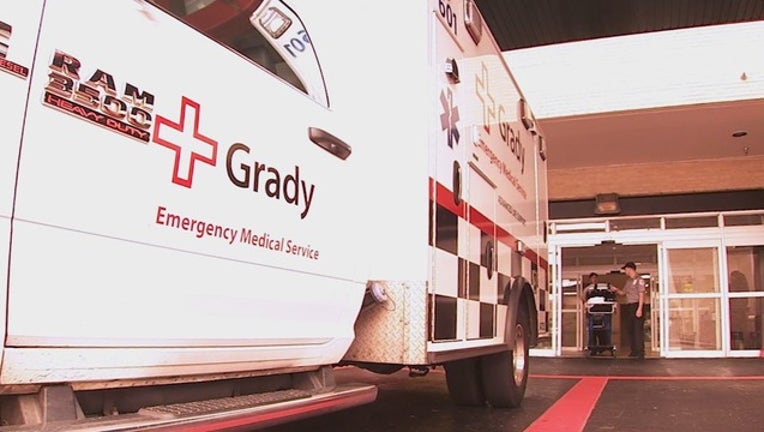 ATLANTA - Officials at Grady Memorial Hospital said they are making strides towards restoring all their services after a massive pipe burst over the weekend.

A 24-inch diameter water pipe broke apart on Saturday afternoon, officials said. It flooded several floors and forced some patients to be evacuated to other hospitals as well as limited visitation for those patients still at the tower. Those restrictions were lifted on Tuesday.

While the leak is repaired, the damage from it is far from cleaned up. A big part of it is in the electrical system. About 30 percent of the hospital elevators remain out of service and repairs could take close to three weeks to complete.

Grady Memorial Hospital gives a briefing on Wednesday about the cleanup and recovery effort since a burst pipe this weekend.

The hospital hopes to have 62 beds back in service for patients within the next week, but 158 more beds could be off-line for months.

“We continue to work collaboratively with metro area providers on any additional patient transfers, keeping the best interest of the patient at the forefront of our decisions,” a Grady spokesperson wrote in a statement sent to FOX 5 News on Wednesday. “Even though we were able to move several patients from water damaged areas to other units at Grady, as well as safely discharge some patients home, we did transfer patients to other institutions.”

About 45 patients were accepted into other hospitals and 30 more were taken to post-acute care facilities.

“This serious incident demonstrates just how crucial Grady is to Atlanta’s health and the operations of its hospitals,” a Grady spokesperson wrote. “Because Grady’s emergency and trauma services have been on diversion, other area hospitals have seen a marked increase in their patient volumes.” 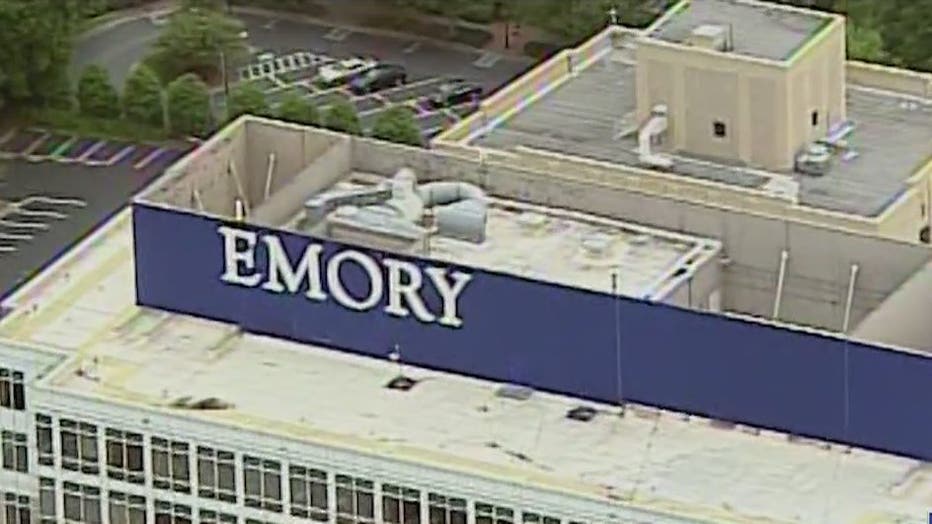 Also on diverse Tuesday was Emory Midtown Hospital. An Emory spokesperson on Tuesday said they were sending ambulances to other hospitals due to being at capacity, but they were still treating any walk-in patients. That diversion was lifted on Wednesday.

“We are grateful that some Atlanta hospitals have been able to step in and deliver patient care during our emergency.  We recognize the serious burden these institutions experienced as they collectively provided care to those who were not able to come to our emergency department via ambulance,” Grady wrote.

On average, more than 450 emergency room a day are made to Grady, but that has been cut to more than half since this weekend’s pipe burst. Only about 200 patients a day are being seen in the ER and all are arriving there on their own. Ambulances continue to divert to other emergency medical facilities.

“We are working with our hospital partners, the state, and emergency management agencies to eliminate full diversion at Grady, as this will relieve some of the burden experienced by Atlanta’s other hospitals,” Grady wrote.

Officials have not said what caused the pipe burst or how much the cleanup will cost.