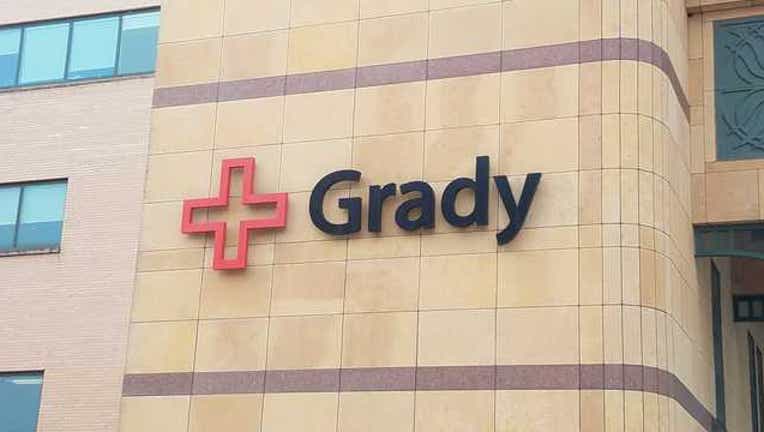 ATLANTA - Officials with Grady Memorial Hospital said repairs could take several months after a water pipe burst over the weekend.

Hospital officials said a pipe located on the sixth floor split on Saturday, causing flooding in some of the patient areas. The hospital was forced to stop accepting new patients and others had to be relocated. Visitors were also barred from the hospital until Tuesday, when Grady lifted restrictions on family visitation.

On Monday, officials said repairs to the broken pipe have been completed, but several parts of the hospital remain damaged. One of the three impacted patient care floors is expected to reopen within one week. The other two could take two to three months to be "restored and operational."

The leak has also caused power outages in the hospital. Those electrical issues are expected to be fixed by Wednesday.

The hospital remains on total diversion until at least Wednesday, Dec. 11.

Following the pipe burst, About 150 of the 700 patients at the hospital had to be transferred to other facilities.

“Because Grady’s emergency and trauma services have been and remain on diversion, other area hospitals have seen a marked increase in their patient volumes.  We continue to work collaboratively with those providers to expedite the transfer process, keeping the best interest of the patient at the forefront of our decisions.,” a Grady spokesperson wrote in a statement sent to FOX 5 News.