A state lawmaker hopes a new bill that would institute a five-day waiting period for buying a gun would save lives.

ATLANTA - Less than a week after the deaths of eight people at a series of spa shootings in metro Atlanta, a state lawmaker filed a bill to institute a waiting period for firearms purchases in Georgia.

Investigators said the shooter, Robert Aaron Long, 21, confessed to the killings and told police he was a sex addict who wanted to "eliminate" temptation. Long reportedly bought the gun the same day as the crimes.

"I think we all understand from the horrific events of last Tuesday that it might have made a difference if the shooter, in this case, had had an opportunity to think about what he was about to do. And when it comes to homicides, suicides, all types of human emotion that can be impulsive, that can cause somebody to do something really dumb or really horrific, there are studies that show that giving that person an opportunity to take some time and cool off could lead to a reduction in violence," said State Rep. Josh McLaurin, D-Sandy Springs.

The legislation would require anyone buying a gun from a licensed dealer in Georgia to wait for five full days before it is in their possession. 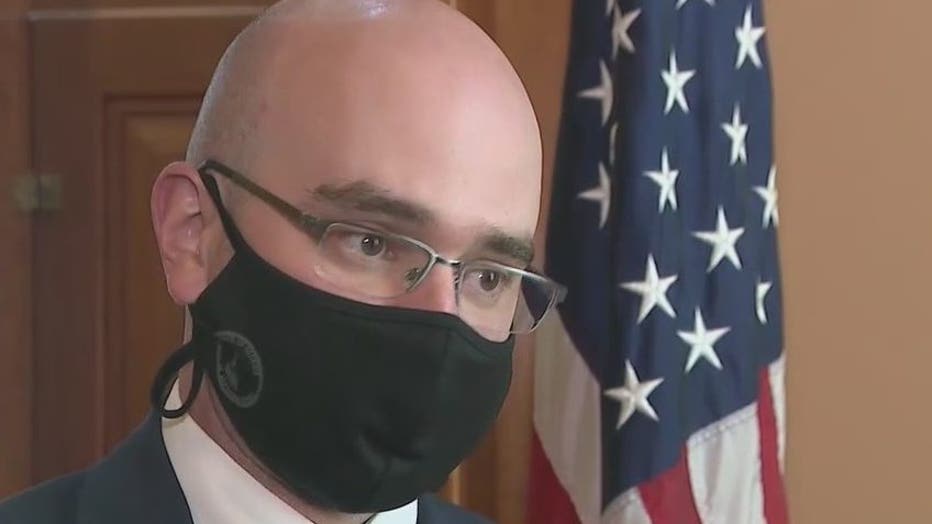 "Everybody in the legislature has been so affected by the last week and our hearts go out to the families and the communities," said McLaurin. "By doing this what we seek to do is provide real, substantiative policy responses that promise to at least reduce the risk that this could happen to somebody else."

State Rep. Emory Dunahoo, R-Gillsville, is a staunch supporter of the Second Amendment and said a waiting period would only negatively impact law-abiding citizens.

"That's five more days to penalize someone to protect themself and we keep piling on without piling on to the criminals," Dunahoo said. "The criminals are not going to obey any law."

RELATED: Gun waiting periods rare in US states but more may be coming

Only a few more days remain in this year's legislative session, so the bill is unlikely to go anywhere this session. It could, however, be picked up next year, because the Georgia General Assembly operates on two-year cycles.

"It's important for one thing that constituents see us responding to policy problems. So, you know, putting any sort of cynicism aside about what's likely to pass in the building, it's our obligation as legislators to respond," said Rep. McLaurin.