State of Georgia to possibly intervene due to Atlanta crime concerns

Georgia House Speaker David Rolston suggested the state could step in to help restore public safety within the city of Atlanta.

ATLANTA - The Speaker of Georgia's House of Representatives says he has asked for a hearing on crime in Atlanta after what he called a "marked increase" in violent crime in recent months.

In a letter to Atlanta Mayor Keisha Lance Bottoms sent Thursday, Republican House Speaker David Ralston said he has asked the chairman of the House Committee on Public Safety & Homeland Security to hold hearings to "determine if state intervention may be necessary."

In a press conference, Ralston said "Atlanta has a crime problem" and "we are losing the fight."

Ralson said he was concerned after reports that homicide increased by 58 percent in 2020, with 157 reported compared to the 99 the prior year.

Officials in the city of Atlanta previously describe 2020 as one of the most violent years the city has seen in the last two decades. 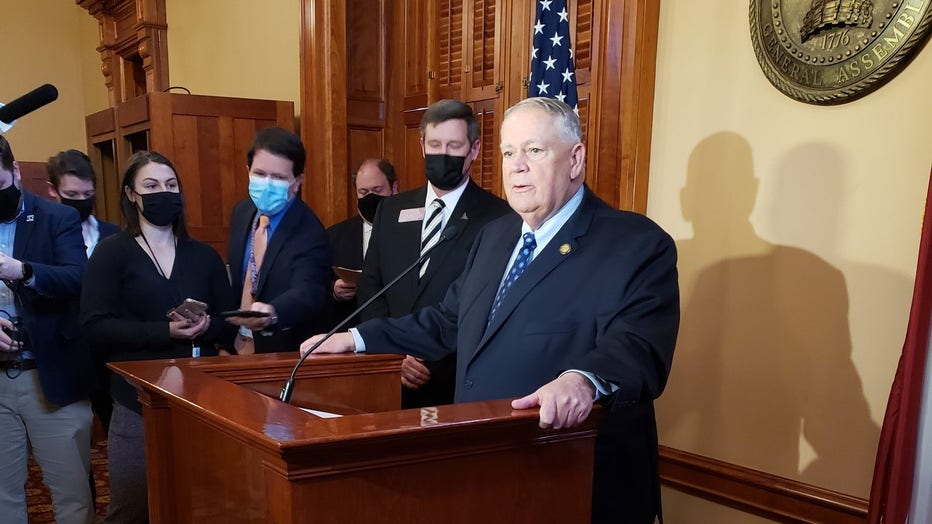 In the letter, Ralston said he agreed with an assessment that the increase was "unacceptable."

"I feel a particular sense of obligation to the General Assembly members who call this city home during the legislative session for three or more months each year," Ralston said. "Over the past two years, there has been an alarming increase in their reports of auto theft, auto break-ins and other property crimes."

The speaker also cited the staffing of the Atlanta Police Department, saying he was "disturbed that 192 Atlanta Police officers quit or were terminated last year."

"We are seeing numbers we have not seen in Atlanta as it relates to our murder rate. So, we recognize this is a problem," she said. 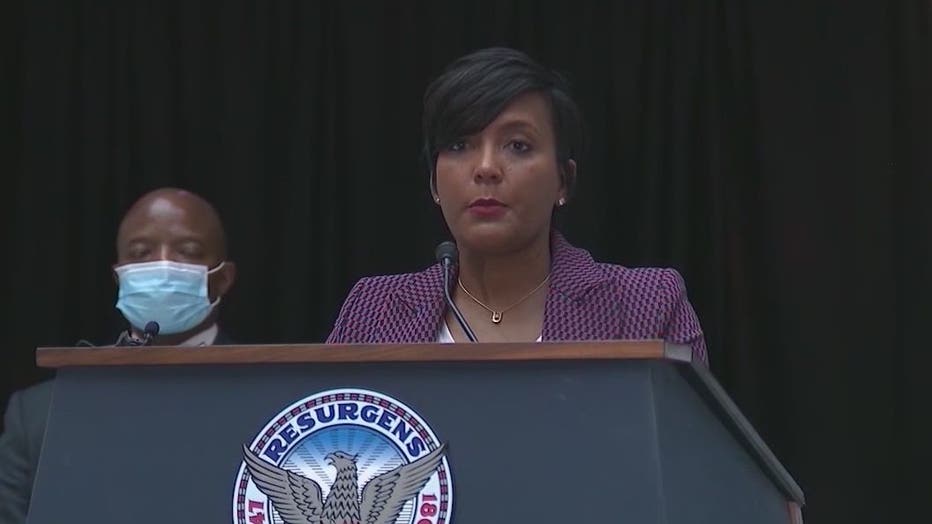 According to the APD, the rise in murders is, unfortunately, a trend that isn't unique to just Atlanta.

"It's not something we specifically see here in Atlanta but as we talk to our partners. We're seeing this trend across the country. What we need to do is really have those conversations with our citizens so that they understand exactly what's going on and we can get them to change their mindset," said Deputy Chief Timothy Peek.