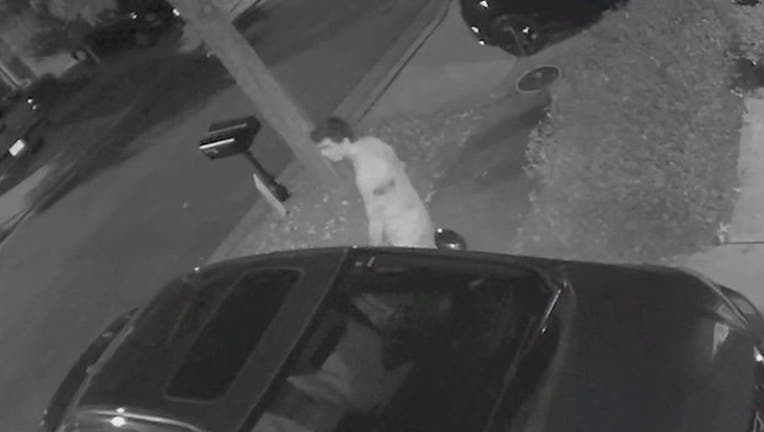 Police said in the last week of December, 80 percent of all stolen cars were either left running or left with the car keys inside.

Officials said there has been a 40 percent increase in car thefts this year.

Of those, 67-percent of them were because the driver left the car running or with the keys inside.

"I just want our citizens to search those vehicles and get those extra keys out of those cars. And we don't want you to, no matter how quick you think you can run inside of a location and run back out, it only takes a split second for a person to get in that vehicle and drive off," said Deputy Chief Timothy Peek, Atlanta Police Department.

Police said thieves often steal cars with the intention to commit other crimes, ranging from robberies to homicides.