The admission came during an election challenge hearing for a local judge.

ATLANTA - An election supervisor in southeast Georgia admitted mistakes were made during the June election allowing some local citizens to vote twice.

The admission came during an election challenge hearing for a local judge.

"I believe that we did everything to the best of our ability and accidents and mistakes happen. We're human," said Long County Elections supervisor Trynina Harris.

Her testimony during an election challenge gave us a rare chance to pull the voting curtain back and look inside to see what went wrong in the Long County election.

Harris admitted during Probate Court Judge Bobby Smith's recent election challenge that mistakes were made, and in some instances, people voted twice.

Some voted absentee and in-person. Like one man who told us he voted twice to test for flaws in the system.

"I'm pretty sure that they watch the news and know that all around Georgia it wasn't done correctly either," said Harris. 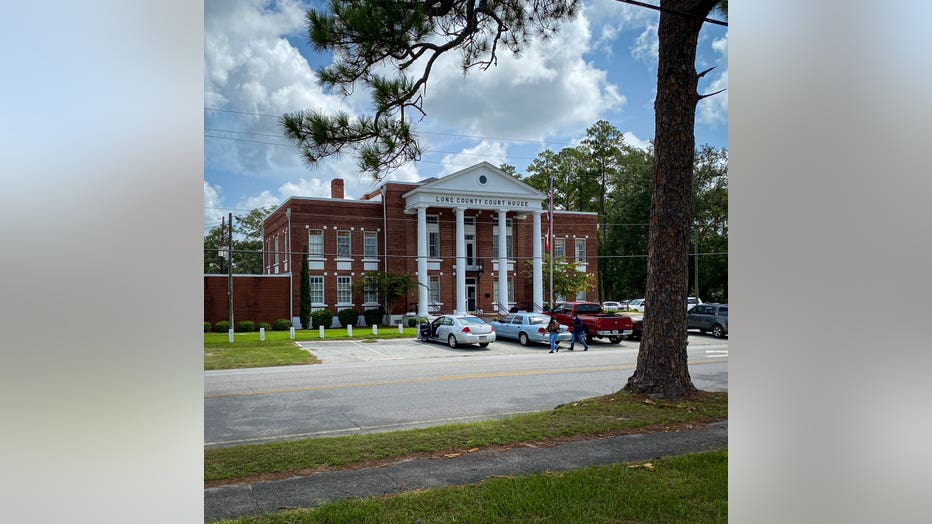 "Let me be clear it is a felony to double vote in Georgia, and we prosecute," Raffensperger said last week.

Troubling, but still a tiny percentage of the more than 1 million votes cast during last June's election.

Fulton County not only had election day problems, including late opening polls and neverending lines, but they also grappled with absentee ballot issues.

Some 250 voters complained they never got their absentee ballot and the State Elections Board asked the Attorney General to investigate what happened and why.

Back in Long county, Probate Judge Bobby Smith lost by nine votes. He filed a legal challenge arguing that, along with double voting, "seven people" didn't sign their absentee ballot as required by law, and "numerous people" voted illegally by absentee ballot because someone not allowed by law requested "the ballot on the voter's behalf."

"With this election, it was kind of crazy because COVID happened and we tried our best to help the voters vote," said Trynina Harris.

During the hearing, Harris said the pandemic caused a huge increase in absentee ballots. New absentee voters were confused about how to fill out the forms, who could help them, and even how to sign the ballots.

She defended her staff.

"It's not like they meant to let them vote twice because they didn't," she said.

Attorney Jake Evans asked her during the hearing that he understood mistakes were made, but that doesn't make it OK.

Harris admitted some citizens cast their vote by absentee ballot and then walked in and voted again. She vowed to fix the problems before the November general election. A ruling on Magistrate Judge Bobby Smith's appeal is expected soon.