ATLANTA - The Georgia Secretary of State and Long County Board of Elections and Registration have opened investigations into allegations of double voting and absentee ballot fraud in Long County.  Those allegations were first reported by our FOX 5 I-Team.

A losing Probate Judge candidate claims some citizens voted twice and someone turned in unsigned absentee ballots that were counted.

Our I-Team tracked down one of the people who voted twice.

Hamilton Evans lives and votes in Ludowici. He admits, up front, and without reservation - he voted twice in the June 9th election.

"To prove that there is a flaw in the system. It's that simple," said Evans. 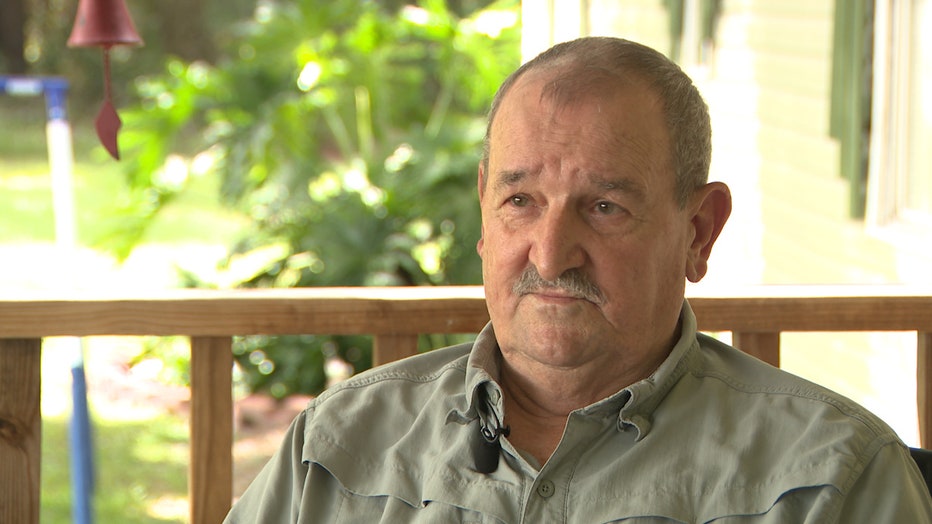 Hamilton Evans says he voted twice to test the system. "The system shouldn't have worked that way. It should have right then told me no, you've already voted. It don't; It let me vote twice."

Voting records obtained by the I-Team show Evans voted once during the early voting period and a second time when he took his wife to vote on election day.

While waiting for his wife at this voting precinct, he says a volunteer asked for his ID and gave him a ballot.

Evans voted again and immediately left to tell the sheriff why he voted twice.

"The reason I done that was just to prove a point. It's not set upright. If I did it, how many other people did it," said Evans.

Evans is now updating that challenge, with more voter information, claiming that at "least seven people voted twice in the election.

"The very fact that you could vote twice in an election is very disturbing," said attorney Jake Evans.
Attorney Evans also claims  in his  election challenge" seven people" didn't sign their absentee ballot as required by law, and "numerous people" voted illegally by absentee ballot because someone not allowed by l

aw requested "the ballot on the voter's behalf."

"This case confirms, mail-in ballot fraud is a real thing. It is happening," said Evans.

The I-Team examined Long County voting records on our own and found in at least 6 instances,   of citizens voting twice. And not just in one precinct. It happened in four different precincts.

"I have no idea how people voted twice. I’ve never tried it, I’ve never wanted to try it, I guess that’s why it blows my mind," said Probate Judge Bobby Smith.

Deputy Secretary of State Jordan Fuchs issued this statement: “It’s clear that Long County has dropped the ball and failed to maintain proper procedures." And, she added “our office will aggressively pursue the fullest extent under the law to hold each double voter accountable"

"I think there is no validity to it," winning candidate Teresa Odum told us.

Odum thinks it is all much ado about nothing.  She won the probate judge election by nine votes.  She and her lawyer aren't buying the claims of fraud. They claim they can disprove virtually all the original allegations by Judge Smith.  They had not seen the new complaint with the new allegations when we conducted this interview.

"You've got someone who is upset they lost an election and can't go out with any semblance of grace," said her attorney Luke Moses.

In response to our report, the Long County Board of Elections announced its own investigation of citizens voting twice. The Board said it is not aware that there were enough double voters to change the outcome of the Probate Court race. The promise to take appropriate action at the end of the investigation.